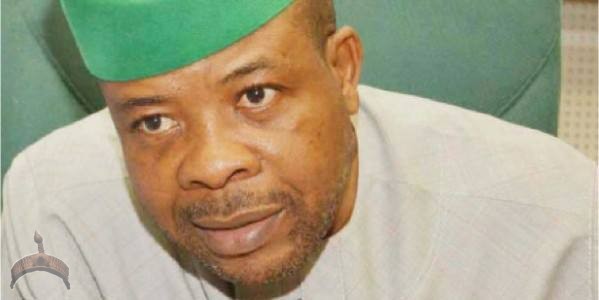 Posted by: Lolade in Politics Comments Off on I Accept Supreme Court Ruling – Ihedioha

The former deputy speaker of the House of Representatives said in Owerri yesterday that having been privileged to preside over an arm of the national legislature and being a firm believer in the separation of powers he had no choice by restate that the contest which was never personal was now over.

He pointed out that the factual complaints he made over the irregularities that bedeviled the election were never heard or determined on the merits by any level of the court’s hierarchy.

“My matter was struck out on technical grounds, and I hold no grudges,” Ihedioha said in a statement.

Previous: OBJ On Biafra: It Took The Americans A century to Get to Where we are Today !
Next: See the Scary Bomb Russia Delivers to ISIL’s Doorstep