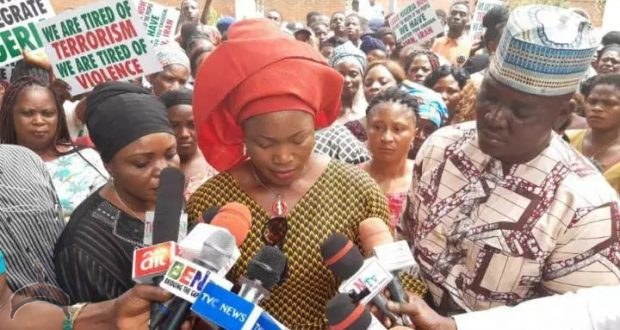 Posted by: AbubakarMuhd in Politics Comments Off on IMN: Leave Our Country, Protesters Tell Iranians Over Alleged Plans To Instigate War In Nigeria

Some Nigerians, on Monday, stormed the Iranian Embassy in Abuja, calling for the country’s nationals to leave its shores.

Led by the Concerned Citizens for Defence of Nigeria, the protesters demanded the immediate expulsion of Iranians and their agent of darkness from Nigeria.

In a statement by Convener, Mrs Victoria Ameh, the Concerned Citizens said the rally is necessitated by Iran’s fresh attempt at causing havoc in Nigeria through their proxy, the Islamic Movement in Nigeria (IMN).

Formed about four decades ago, IMN advocates the creation of an Iranian-style Islamic state in Nigeria.

It was heavily influenced by the Iranian revolution, which saw Ayatollah Khomeini take power in 1979 after the overthrow of the US-allied Shah in a popular uprising.

The Concerned Citizens revealed that the Iranian government have pumped in millions of dollars in a bid to destabilize and overthrow the Nigerian government.

According to the group, “Iran would stop at nothing until they achieve their desire to see to the collapse of Nigeria, and this is what Nigerians in their numbers have come out to reject in its entirety.”

It further added that the latest move stems from the fact that Nigeria, just like many other countries didn’t take sides with it over the diplomatic row it had with the United States of America over the killing of one of its top military commander, Gen. Qasem Soleimani in Iraq. 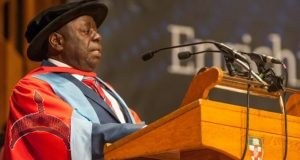