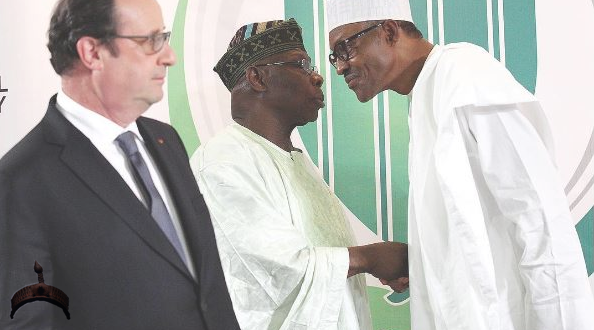 OBJ Whispering To President Buhari As French President Spy on Them

Posted by: Lolade in Politics Comments Off on OBJ Whispering To President Buhari As French President Spy on Them

Recently, local and foreign powers gathered in Nigeria to talk about their war with Boko Haram, as the United Nations said the gathering represented a noteworthy risk to security in West Africa.

Leaders from Benin, Cameroon, Chad and Niger were among the representatives, close by French President Francois Hollande, and high-positioning ambassadors from the US, UK and the European Union.  After the summit, this photo surfaced on online social media, where Obasanjo was seen whispering to President Muhammadu Buhari and the French president spy on them .

Can you guess what he is telling him know?

Igboho To FG: I’m Not Nigeria’s Problem … Don’t Intimidate Me For Ensuring Peace In South-west 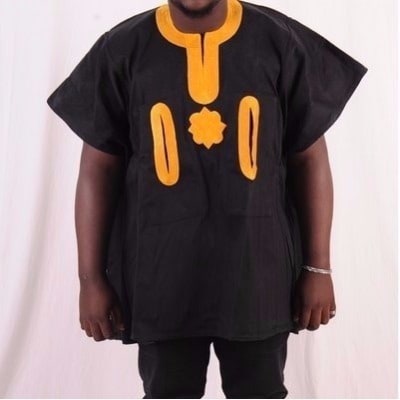 Dive into the unique history and revolutionary politics of the symbolic West African garment. DIASPORA—The dashiki is clothing as politics. It might not exactly seem that way in its present state—a revived, streetwear trend largely associated with the intricate and highly recognizable ‘Angelina print,’ but its story is one of African innovation and resistance. Men’s Traditional Dashiki Wear – Black Dashiki The word “dashiki” comes from the Oodua (Yoruba) word danshiki, used to refer to the loose-fitting pullover which originated in West ...