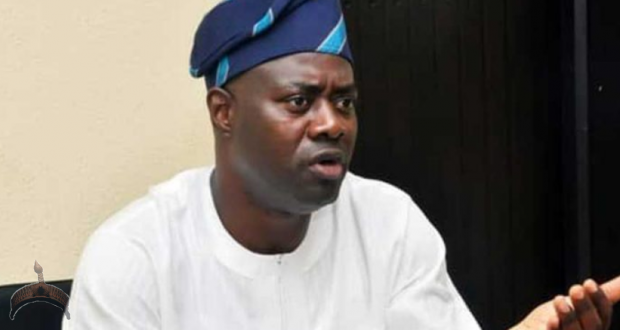 Governor Seyi Makinde of Oyo State has abolished N500 examination fee in all secondary schools across the state.
The Head of Service, Mrs. Ololade Agboola, who made this disclosure, urged principals in secondary schools to comply with the free education policy of the state Government.

Agboola spoke during a meeting of the Permanent Secretary School administration with the principals in public secondary Schools held at comprehensive High School Oke-Bola Ibadan.
The Head of Service admonished teachers and principals of the secondary schools to comply with the education policy of the present administration in the State.

Agboola said (Five Hundred Naira) examination fee across the secondary schools in the State have been abolished, warning that no Principal should send student away from the school.
She said, “I have the directive of His Excellency Governor Seyi Makinde to discuss with you today, the school principals on how we can move the secondary school education forward in Oyo State”.

She said the present administration in the State under Governor Seyi Makinde has put an end to the Education Development Levy for all secondary School students, declaring it as illegal.
She opined that the State Government will create call centers where parents and the general public will report school that refuse to stop collecting illegal fee, just as she advised Principals of Secondary Schools to stop collecting fees that have not been approved by the State Government.

She then appealed to teachers to always stay in their duty posts, saying that the present administration will not tolerate lateness and absenteeism in the school, just as she solicited support for the state government in carrying out its education policy in the state

Previous: Must Watch CrossTalk about the Risks of a US attack in Iran
Next: #BETAwards: Burna Boy And Girlfriend Step Out In Style For The BET Awards 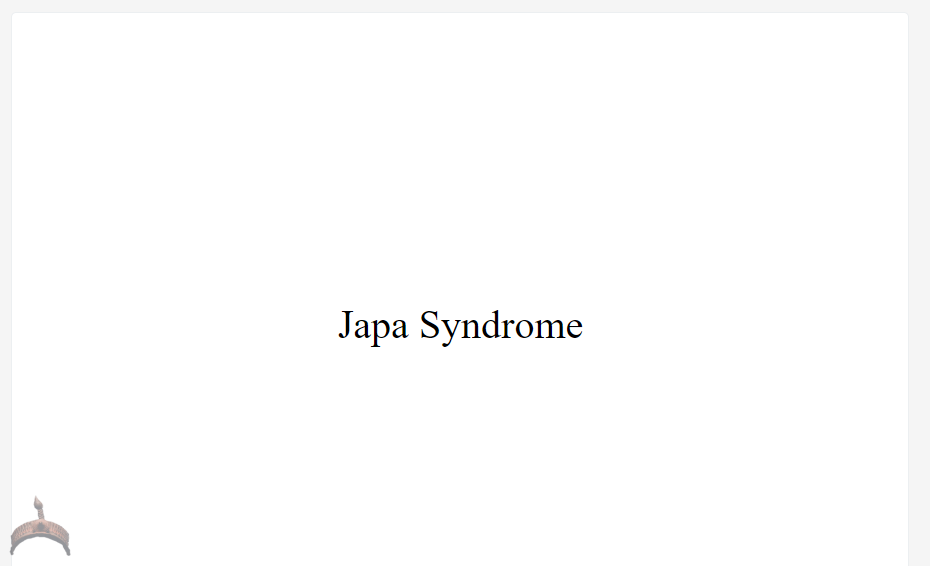