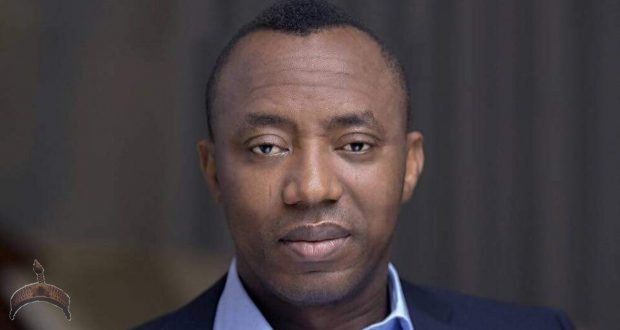 Posted by: Lolade in Politics Comments Off on Sowore, Bakare perfect bail conditions

Reports coming from him: “I left Sowore and Mandate at the SSS headquarters some minutes ago. I can confirm that the SSS has been served with the order of the Federal High Court ordering their release having perfected their bail conditions. We are waiting for compliance. I cannot say more than this now”.

Effiong earlier tweeted that administrative processes surrounding Sowore’s bail have been concluded and the release order for Sowore and Mandate have been signed by Justice Ojukwu.

The court on October 4 granted Sowore and his co-defendant, Olawale Bakare bail on certain conditions, that the applicants considered stringent for which they approached the court for variation.