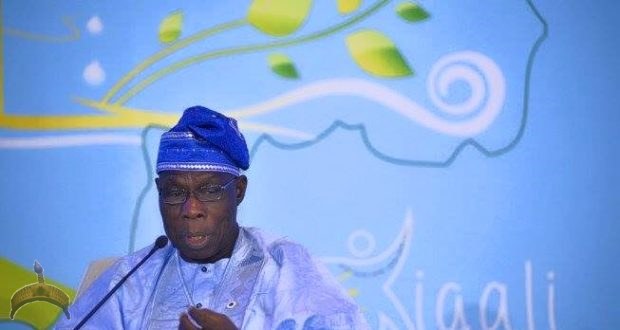 The Arewa Consultative Forum (ACF) has reacted to the open letter to President Muhammadu Buhari by former President Olusegun Obasanjo.

Obasanjo in the letter released by his media aide, Kehinde Akinyemi, had expressed worry over high level of insecurity in the country.

He called on the President to take decisive action to prevent the situation from escalating into a full-blown crisis.

According to the letter: “I am very much worried and afraid that we are on the precipice and dangerously reaching a tipping point where it may no longer be possible to hold danger at bay.

Reacting, the ACF said it was still studying the letter and will speak on it soon.

He did not give further details. 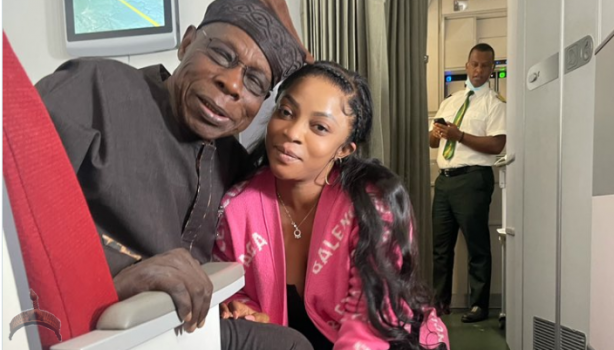 Toke Makinwa reveals the person she ran into

Media personalty, Toke Makinwa, shared her picture with former President, Olusegun Obasanjo. She posted the picture and captioned it with” Look who I ran into See reactions to the pic below