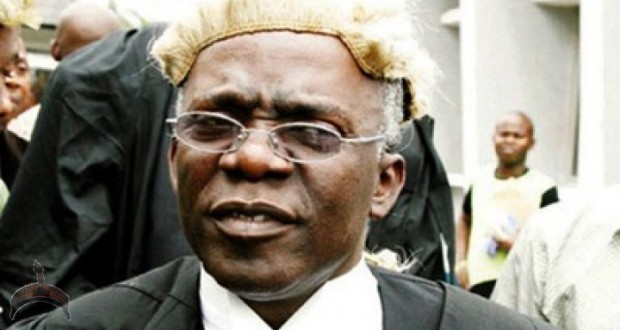 Posted by: Lolade in Politics 5 Comments

The senior lawyer opined that President Buhari’s denial notwithstanding , there were ominous signs that the agenda was real.

Speaking in his Ilawe Ekiti country home on Wednesday during the bur procession for Mrs. Ibijola Falana, the legal luminary said he was compelled to conclude that all manifestations of the third term agenda are present in Nigeria.

Falana said the proponents of the seemingly clandestine third term agenda were ill advised on the venture, describing it as a sad reminder of the military era.

“Indeed, the case is a sad reminder of the case filed in court by the Association for Better Nigeria (ABN) set up by Senator Arthur Nzeribe to pave way for General Ibrahim Babangida’s extended tenure agenda.

“Instead of constricting the democratic space the regime should be open up. Rigging of elections should be completely outlawed in the country. The suppression of the media should end while court orders should be fully complied with,” he added.

Falana, who also frowned at the border closure, declaring that the All Progressives Congress (APC)-led Federal Government was allegedly misled into having the erroneous impression that only border closure could guarantee food security and economic development in the country.

The rights activist added that the National Assembly lacked the constitutional powers to promulgate any law under the guise of Hate Speech, saying such was not captured under the exclusive and concurrent lists of the 1999 Constitution.

The human rights lawyer clarified that going ahead to promulgate such law would not only betray the trust reposed in the National Assembly by Nigerian populace, but would erode the powers of the state legislative arm, since Nigeria operates a federal system of government. 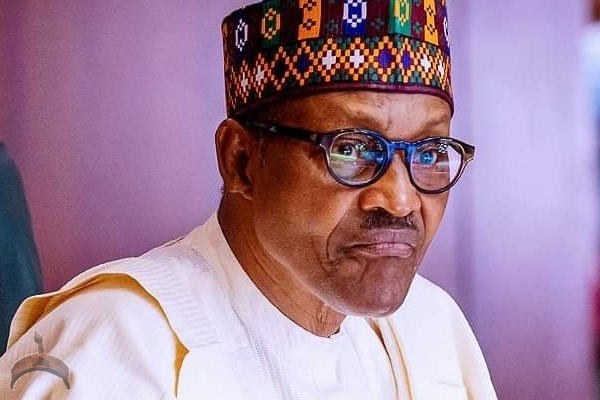