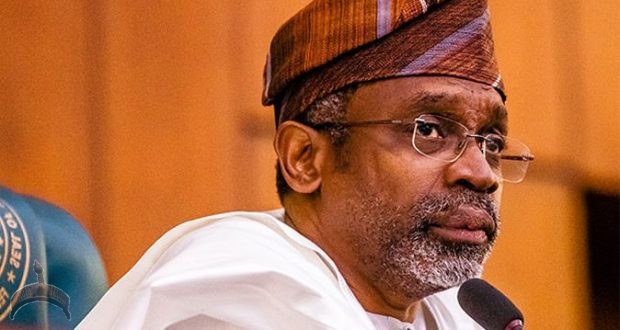 Posted by: Lolade in Politics Comments Off on We need to increase the minimum educational qualification for presidents and lawmakers — Gbajabiamila

Speaker of the house of representatives, Femi Gbajabiamila has stated that there is a need to amend the constitution to increase the educational qualification for election into the office of the president.

Gbajabiamila also wants the academic qualification of other elective offices including the legislature to be raised from the current minimum requirement. This was stated on Monday by the speaker at the University of Lagos’ convocation.

Gbajabiamila noted that raising the minimum academic requirement for the office of the president will help to reform the electoral system.

“I also sincerely believe that the national assembly needs to look into section 131 (d) of the 1999 constitution to increase the minimum educational qualification for persons aspiring to be future presidents of Nigeria and other top offices including the National Assembly as against the current minimum requirement of a secondary school certificate or its equivalent,” Gbajabiamila said.

“As we have reduced the age for eligibility to contest those offices, so also, we should increase the minimum educational requirement. It will be another step in reforming our electoral system and providing strong leadership for the country,” he added.

Previous: ‘My job is to help women give birth, but I was banned from using the word “mother”’
Next: Crypto Secrets: Top Five Rules No one Tells You.