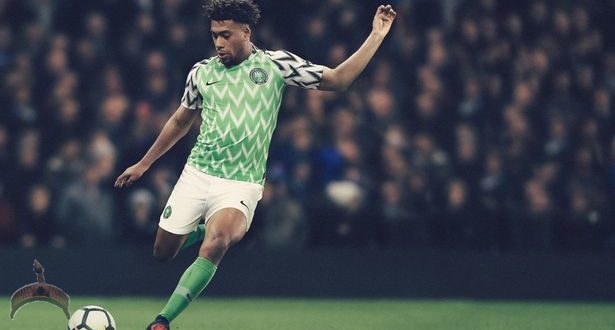 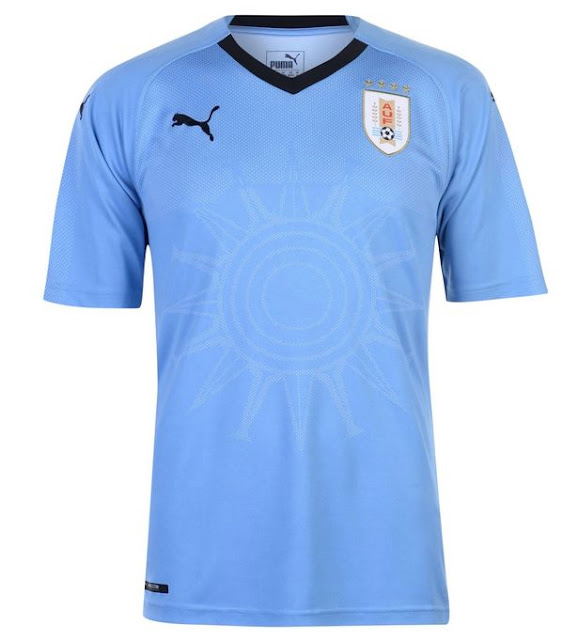 It’s a little bit simplistic, but it’s fine (Image: xxxxxxxxxxx)
Another team in a distinctive kit, Uruguay do also seem to have fallen into the “a bit 2012 Olympics” mode with their effort.

With extra points for the ice cool video presentation, Iceland will arrive for their first ever World Cup not looking all that different from their Euro 2016 adventure, but different enough.

The white, almost frosty quality on the shoulders is a nice touch, and will add something extra to those thunder claps that are going to echo all around Russia. 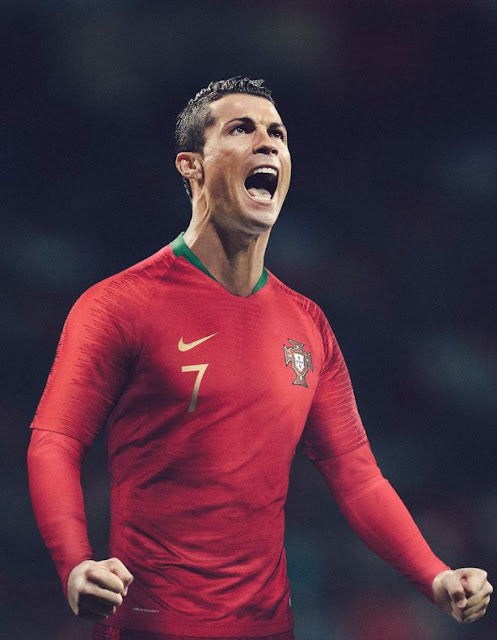 The gold numbering and lettering might well have been a suggestion from Cristiano Ronaldo himself, but seeing as they are the reigning European champions then we’ll let them get away with it. 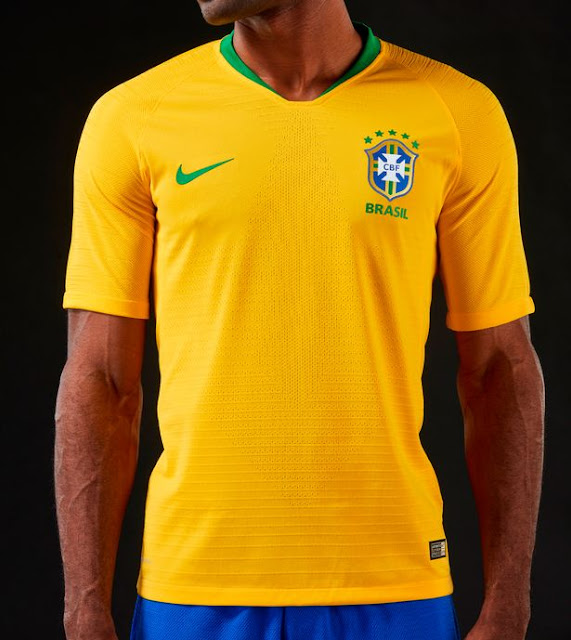 In fact, it’s SO much of a Brazil kit that Nike’s designers apparently went to the Football Museum in Sao Paulo and created a yellow which exactly matches the yellow worn at the 1970 World Cup in Mexico, when they were really rather good.

No pressure there then, Neymar. 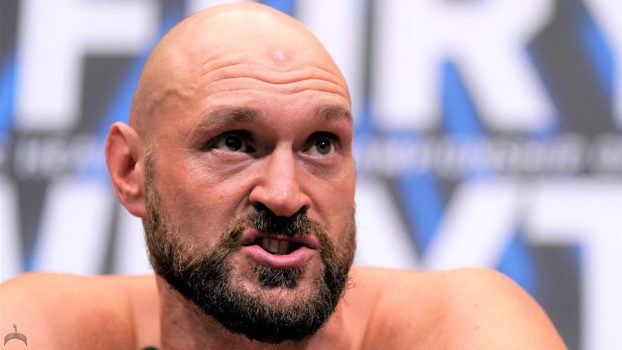 World heavyweight boxer, Tyson Fury has confirmed that he is done with boxing following his victory over Dillian Whyte. The British man made the announcement on Pierce Morgan’s uncensored show on Wednesday, April 27th, 2022. According to the Boxer, he is done and will take a bow from the boxing ring. This is the truth, the gospel truth, I am done. I am happy, I am healthy, I still got the brains, I got a beautiful wife and six kids. ...