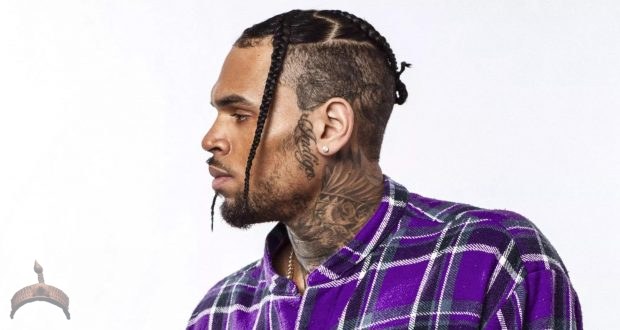 American artiste, Chris Brown has used his social media platforms to join the EndSars demonstration across the globe. Nigerians have come together to fight police brutality and call for reform as a department known as Sars has been extorting, abusing, and Killing innocent youths.

Celebrities in Nigeria have been at the forefront of the protest both online and on the streets including some other influencers across the world.

The recent American star to join the protest is Chris Brown as he posted a photo of a massive crowd protesting the government to disband and reform the police service.

He captioned the photo “Freedom to love, Together as one.’

Previous: Families Of SARS’ Victims: Only Justice, True Reform Will Ease Our Grief
Next: To Swat Or Not To Swat