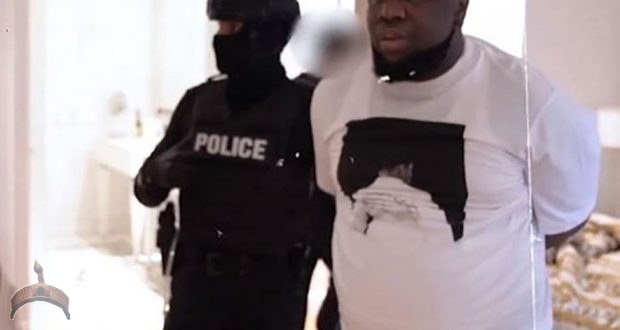 In a video released on its official Twitter handle on Thursday, the Middle-East police said a special team had been tracking the suspect and his gang’s activities on social media for about four months.

The police revealed that upon the arrest of Hushpuppi and 12 other members of his crew, it discovered that fraud amounting to 1.6 billion Dirham (N168 billion) had been committed by the gang

No fewer than 1,926,400 people from different parts of the world were also said to have fallen victims to the suspects.

According to the police, 13 luxury cars, estimated at 35 million Dirham (N3.7 billion) were recovered from the house where they were arrested.

The Dubai police said the operation leading to the arrests was dubbed “Fox Hunt 2”.

While footage of the operation played, a narrator said, “In less than just four months, the Dubai Police Force was able to solve the new operation dubbed Fox Hunt 2, where 12 other gang members were also arrested.

“Six raids were carried out simultaneously while the suspects were sleeping in their Dubai residences. After months of investigating and hours of monitoring the gang’s social media accounts, a team of highly trained Dubai Police officers were able to confirm the gang’s whereabouts and fraudulent activities.

‘Those arrested include well-known Instagram personalities Raymond Abbas (Hushpuppi) and Olalekan Jacob Ponle aka Woodbery. They were arrested with 10 other suspects on allegations of fraud involving huge money. 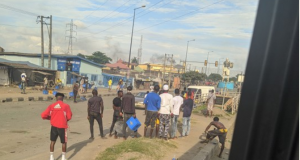 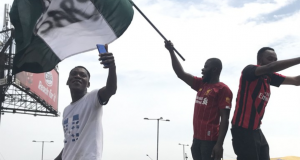 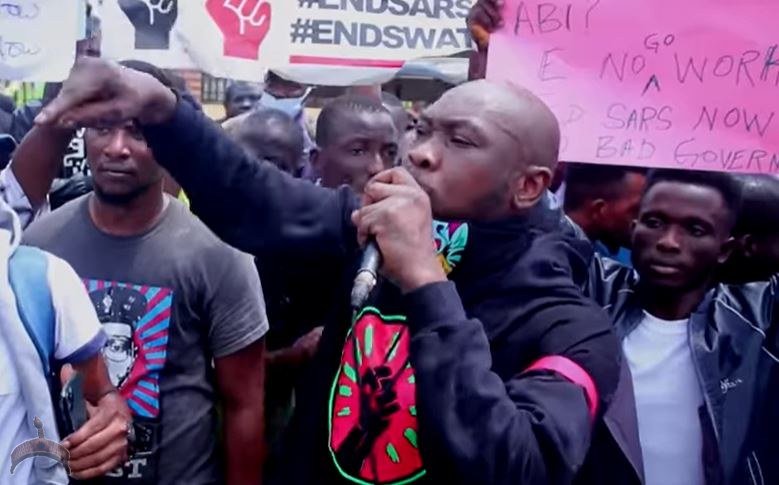 This is the best speech of protest amongst all protesters.