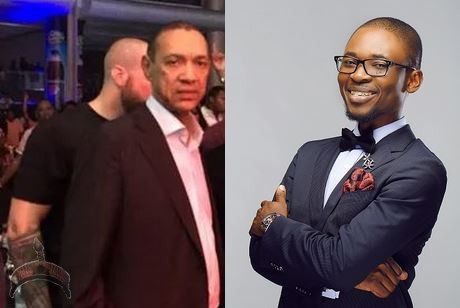 See the senator’s reply after the page break. 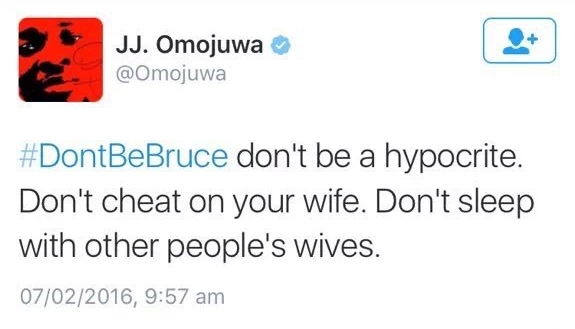 Omojuwa was apparently talking about an old claimed gossip that the Common Sense preacher supposedly made his fortune by bedding the wife of a previous head of state.  Of course, a few Twitter user who are supporters of the senator, took offense to the disgraceful allegations imposed by Omojuwa who allegedly has skeletons of his own.