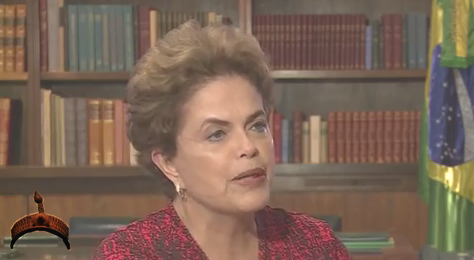 On August 31, the Brazilian Senate voted to impeach Brazilian President Dilma Rousseff. Following a three day debate, a majority of 61 senators voted definitively to remove Rousseff from the presidency. 20 senators voted against; there were no abstentions. Acting president Michel Temer has assumed the presidency. A shortened swearing in ceremony has been scheduled; Temer may fly to China immediately afterwards to the G-20 Summit in China, beginning this Sunday in Hangzhou. Rousseff’s impeachment required the vote of 54 or more of the Senate’s 81 representatives.

In May, the upper house of the Brazilian parliament voted 55-22 to begin impeacement proceedings against Rousseff after she was accused of accused of concealing the country’s budget deficit ahead of the 2014 election. Rousseff has repeatedly denied any wrong-doing, and said that she considers the impeachment proceedings as an illegal coup attempt. 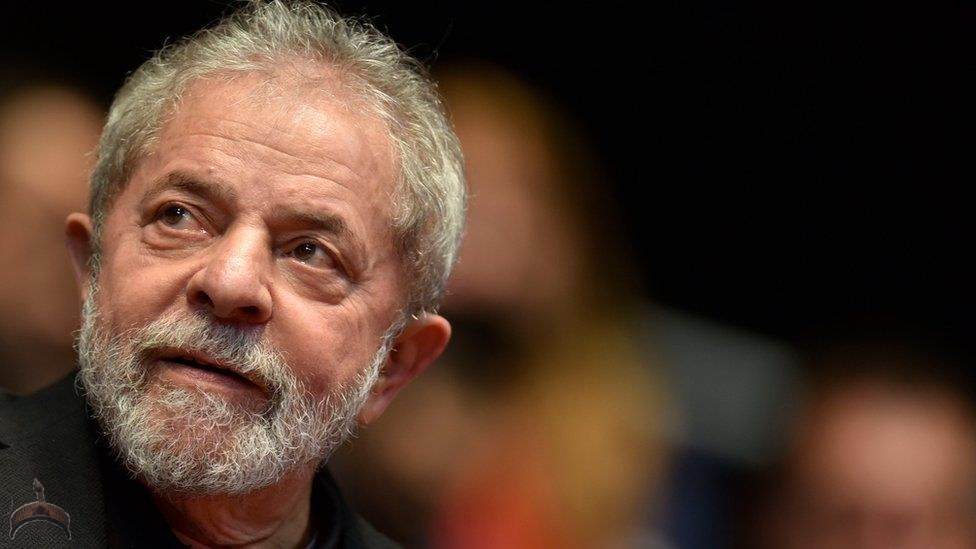