Posted by: admin in News From Nigeria, World News Comments Off on Captain of capsized South K. ship that killed 300 people bags 36 years in prison

The captain of the South Korean Sewol ferry that sank on April 16th killing over 300 students on the way to a subject trip and other passengers aboard, has been sentenced to 36 years in prison. Lee Joon-seok, was sentenced today November 11th following a 6-month trial, after being found guilty of violating’Seamen’s law’and abandonment causing death and injury. He was accused of abandoning his ship and leaping to safety while a huge selection of his passengers remained within the ferry because it sank. Prosecutors said he failed to utilize available equipments in his ship such as for instance life rafts, life vests and announcements to evacuate the passengers. The Ferry’s chief engineer was found guilty of murder and sentenced to 30 years, while the residual 13 crew members were sentenced five to 20 years. 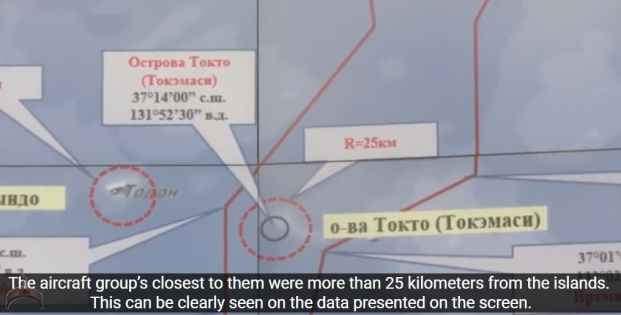 by Ruslan Ostashko Translated and captioned by Leo. A series of high-profile statements broke out in Seoul after Russian and Chinese aircraft conducted joint patrols over the Sea of Japan. South Koreans, licking American boots, tried to pretend to be “tough guys,” but it didn’t work out very well.As the self-styled world hegemon weakens, the attempts of its vassals in depicting their geopolitical significance cause more and more ridicule. A typical example is South Korea.At the end of 2013, when ...