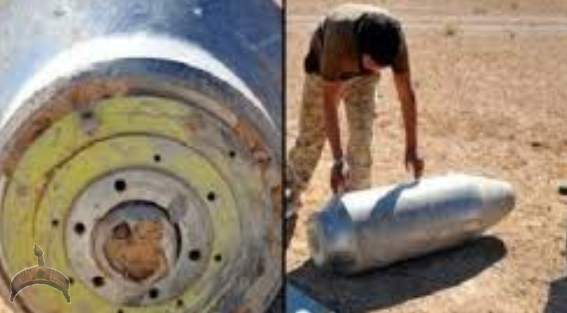 Posted by: BalogunAdesina in World News Comments Off on Syrian War Report – March 13, 2018: US Officially Threatens To Strike Syrian Army

On March 12, US ambassador to the UN Nikki Haley actually threatened that the US will strike Syrian government forces if they don’t halt their operation against terrorists in Eastern Ghouta.

“We also warn any nation that is determined to impose its will through chemical attacks and inhuman suffering, most especially the outlaw Syrian regime, the United States remains prepared to act if we must,” Haley said.

The US diplomat proposed a new UN ceasefire resolution that “will take effect immediately upon adoption by this Council. It contains no counterterrorism loopholes for Assad, Iran and the Russians to hide behind”.

According to Haley, the previous resolution “failed” because it had allowed the Syrian Arab Army (SAA) and its allies to conduct operation in Eastern Ghouta against Hayat Tahrir al-Sham (formerly Jabhat al-Nusra, the Syrian branch of al-Qaeda) and other militant groups.

Russian ambassador to the UN Vassily Nebenzia reacted by saying that Syria has all the legal right to fight terrorism near its capital. The US-drafted document was not put to the vote on March 12.

On the same day, the Russian Defense Ministry reported that infighting had erupted among militant groups in Eastern Ghouta following a Russian proposal of safe passage out of the region for militants and their families which also demanded that Faylaq al-Rahman separate from Hayat Tahrir al-Sham.

The SAA liberated the village of Aftris where it found a militant chemical weapons workshop and advanced on Jisrin, Saqba and Hamuriyah.

Jaish al-Islam, which is the key group in the area of Douma, also claimed that no negotiations are ongoing between it and the government over a surrender or withdrawal agreement.

Reports are circulating that the Kurdish People’s Protection Units (YPG) have started handing over checkpoints near Tell Rifaat, the Menagh airbase and nearby villages to the government’s National Defense Forces. However, the situation remains unclear.

Even if the reports are true, this may be too late for the YPG to reach any wide-scale deal with Damascus because the YPG-held city of Afrin is almost cut off from the government-held area by Turkish forces.