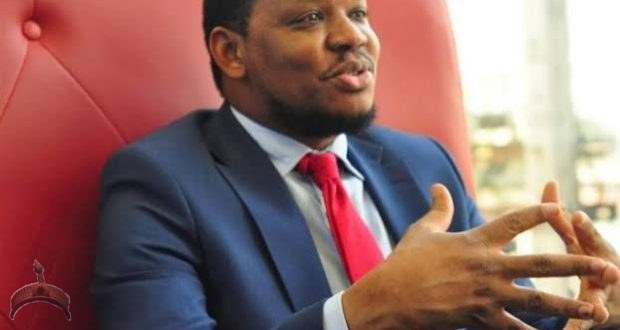 Posted by: AbubakarMuhd in Politics Comments Off on Biafra Can’t Succeed As A Nation, It’s Inside Nigeria …Northern Politician, Adamu Garba Insists

A former All Progressives Congress (APC) presidential aspirant, Adamu Garba, whose controversial Twitter post on the state of Biafra earlier on Saturday, attracted strong disapproval, especially from majority of Nigerians of Igbo extraction, has made a fresh post to back up his doubt of the South Eastern Nigeria succeeding as an independent nation.

Garba, a new generation politician, said in the fresh tweets that he was standing by his earlier comment because he was sure that the Igbo landmass upon which a nation of Biafra is being championed can’t contain beyond 20 million persons.

According to Garba, Igbo population is over 50 million, yet they are calling for a country for a region that cannot take above 20 million people, ”how can that make a nation?”.

Garba had stirred the hornet’s nest when he asked the pro-Biafra agitators to ignore their call for secession ”and look for something better”.

He was reacting to the applause that greeted the decision of the Senate Minority Leader, Senator Enyinnaya Abaribe, to oppose the senate’s approval of $22.79bn external loan requested by President Muhammadu Buhari.

”Let me tell you why Biafra is not a good business,” he had begun in a series of tweets that followed: ”the area in contention is landlocked, so small that it cannot comfortably house 20 million people. Igbo population is above 50 million. Both land, air and sea are surrounded by Nigeria. How can a country succeed there?” posits Garba, whose initial post that ”Biafra is dead and buried,” has continued to draw flaks from different angles.

The northern politician, who disclosed that the North disagreed with Biafra because the Igbo silent minority is not in support of the cause, further expressed his doubts about the Igbo capacity to field a leader that would be acceptable to all zones of Nigeria. He tweeted; ”…presidency is not given, it is taken. And you must work for it.”

This account by Garba was in response to a statement credited to an Igbo leader, Chief Chukwuemeka Ezeife’s worry that the Igbo may seize to be Nigerians if the 2023 presidency is denied the race.

Previous: Okada Ban: It’s Another Win for Lagos!
Next: I Regret I Didn’t Start Criticising Ayade On Time – Agba Jalingo 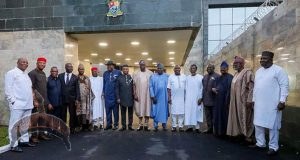 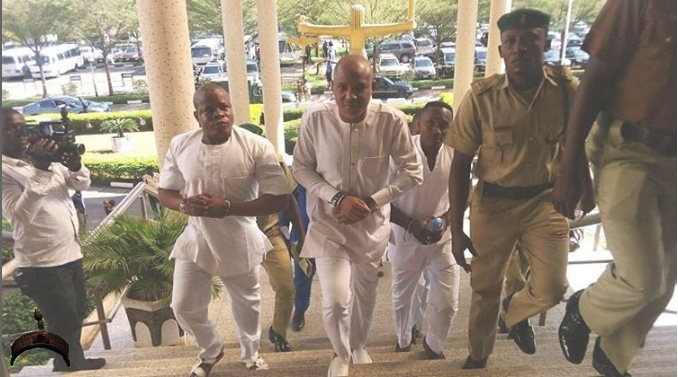