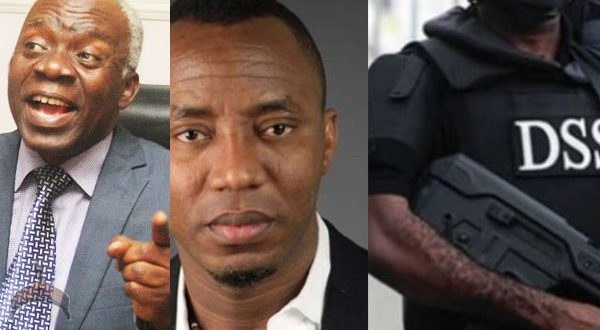 Posted by: Lolade in Politics Comments Off on FG Planning To Charge Sowore With Terrorism, Says Falana

The secret police had released Sowore momentarily after 124 days in detention. This followed an ultimatum by a federal high court in Abuja.

But less than 24 hours after he was freed, the agency rearrested him and this sparked outrage within and outside the country.

Many had accused the government of President Muhammadu Buhari of sliding into dictatorship “through the attempt to silence critics”.

But reacting to the allegations, Garba Shehu, presidential spokesman, said the DSS was not necessarily acting on the orders of the presidency.
He said Sowore was rearrested because he is a person of interest to the DSS.

Comparing Sowore’s activism to the insurgency in the north-east, Shehu said: “The Boko Haram militants, who are behind the violence, also fancy themselves to be fighting for some sort of revolution.”

But in a statement on Monday, Falana, counsel to Sowore, said after failing in many charges, including treasonable felony and cyberstalking, the federal government has now “concluded plans to charge Sowore with terrorism”.

He said comparing Sowore to Boko Haram insurgents is the government’s “justification for the planned arraignment of Sowore for terrorism”, adding that their belief is that if he is charged with terrorism, he will not be granted bail”.

“In comparing Sowore with the Boko Haram sect the presidency said, ‘Nigeria is already dealing with an insurgency that has left millions of people displaced and desperate in the north-east region of country. The Boko Haram militants, who are behind the violence, also fancy themselves to be fighting for some sort of revolution.’ The link is a justification for the planned arraignment of Sowore for terrorism,” Falana said.

“Since it is common knowledge that Sowore and Bakare are not among the well known merchants of violence and coup plotters that had successfully but illegally removed democratically elected governments in Nigeria we are not going to join issues with Mr. Garba Shehu over the highly contemptuous statements credited to him. But as a senior journalist Mr Shehu ought to have known that it is highly unprofessional to subject a man who is held incommunicado to scurrilous attacks in the media. We are however convinced that Sowore will have a right of reply once the fundamental rights of the Nigerian people are restored.”

Falana further accused the government of subjecting his client to media trial.

He asked the government to commence trial if it is sure that Sowore is guilty of the allegations against him.

“It is therefore embarrassing that the federal government which has found it difficult to prove its case in a competent court of law has resorted to the media trial of Sowore…while the charge of treasonable felony is allowed to hang menacingly on the heads of our clients,” he said.

“We are however not going to be tempted to join issues with the Presidency over a case that is pending before a properly constituted court of law. If the Presidency is so sure that our clients committed treasonable felony or any other offence whatsoever it should keep its powder dry and advise the Prosecution to commence the trial without any further delay.” 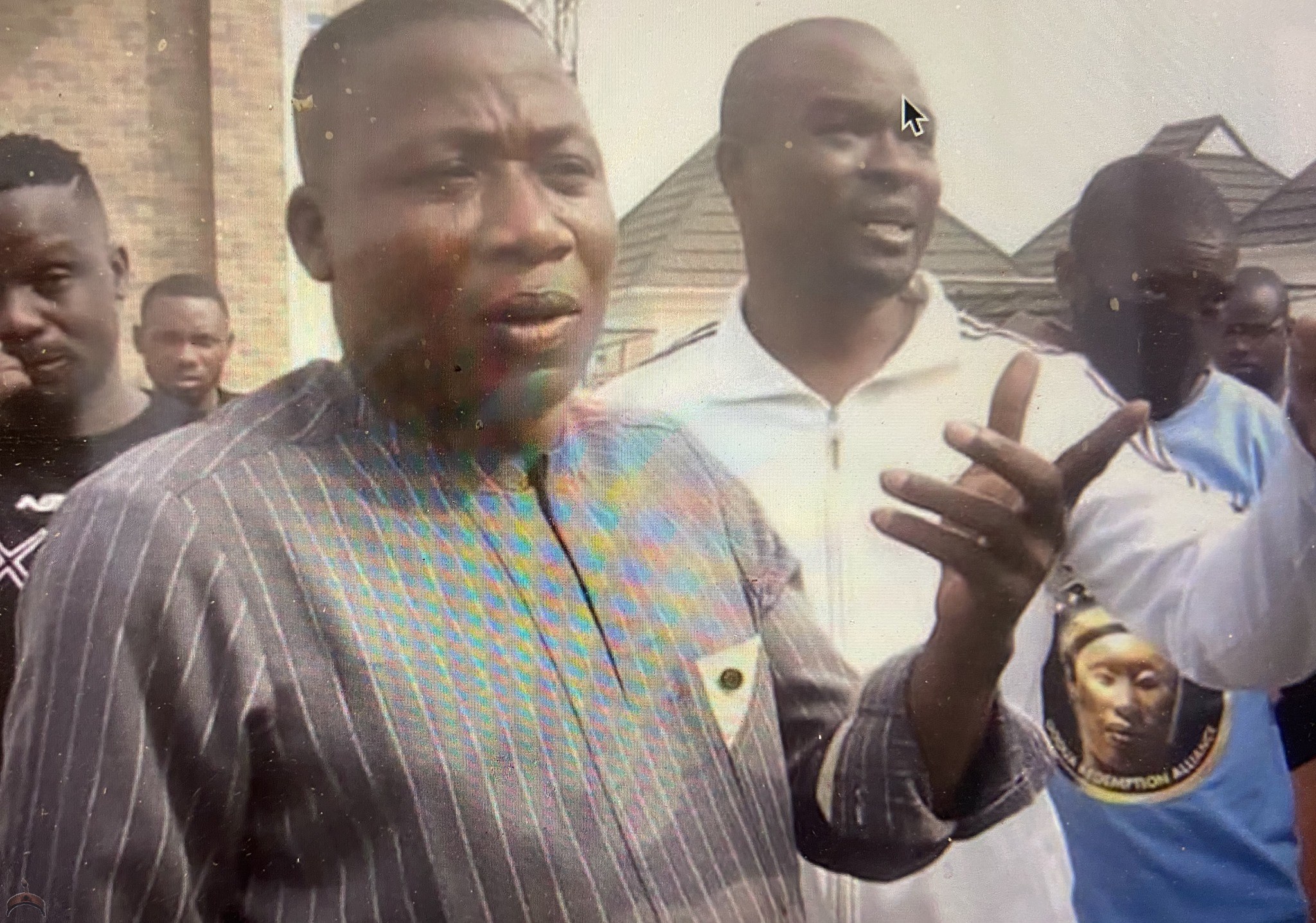 Who attacked Sunday Igboho’s house, destroyed the place and left human blood and tissues all over the property?

Things are happening rapidly in Nigeria.Terrorism has fully found a home in the southwest. Who attacked Sunday Igboho’s house, destroyed the place and left human blood and tissues all over the property? Igboho’s house has become a monument to the struggle for freedom, independence and peace in Africa.The scene of vandalism should be preserved exactly as it is.It should not be cleaned, repaired or tampered with. It is now a museum that people should visit to experience the degree of ...