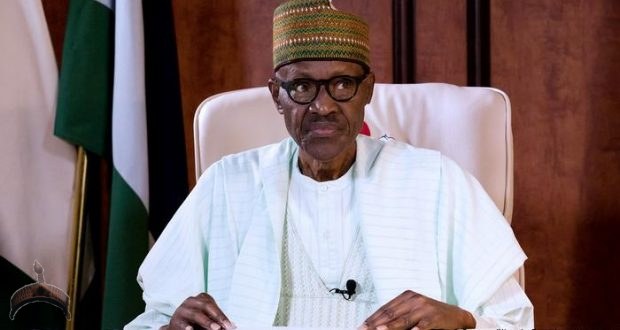 President Muhammadu Buhari has thrown its weight behind the move to regulate the use of social media in the country, affirming that it is too dangerous to allow it the way it is.

Senior Special Assistant to the President, Media & Publicity, Garba Shehu, who made the position known. warned that leaving the social media to operate without regulation could result in more lawlessness, violence and deaths, explaining that the Federal Government is not against free speech.

According to Presidency statement issued on Monday by Attah Esa, Deputy Director, Information, the Presidential aide, spoke at the Kawararafa Media Award in Abuja on Sunday, noting however that the emerging modern media platform had played a strong role in promoting information sharing, strengthening democracy, and building networks of relationships, but without supervision or control, the nation risks more havoc.

The statement informed that Shehu was chairman of the award ceremony organised by Kwararafa Reporters, a news magazine.

The statement quoted him as saying: “For instance, the entire Kasuwan Magani saga that resulted in the death of more than 50 people was because someone posted misleading information on WhatsApp that went viral.

“All countries in the world are trying to make laws to check the excesses. Many countries are trying to control the situation. The Europeans have placed a new law that holds the companies responsible.

“In United Kingdom, the parliament has received a report on social media. There is a youth addiction to it, just like cigarettes. Without any form of control, it has done harm to women, ethnic minorities, individuals, institutions and countries.”

Previous: Don’t Expect Us To Hand Over To You In 2023 – Arewa Youths Tells South West.
Next: Sowore Planned Court Drama To Embarrass Nigeria- Coalition. 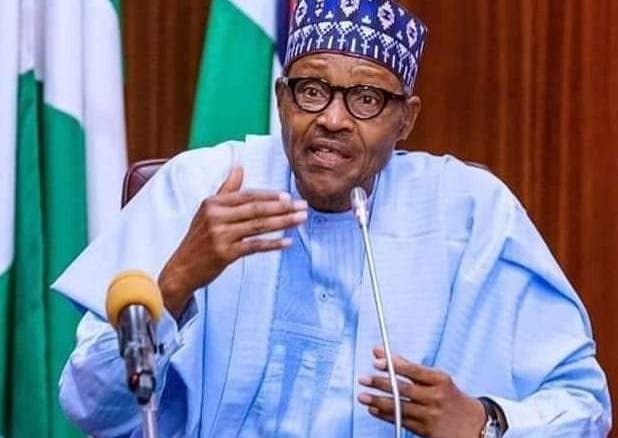 John Alechenu, Abuja7 May 2021 THE governing All Progressives Congress has appealed to Nigerians to support the President, Major General Muhammadu Buhari (retd.), as he works towards finding a permanent solution to the nation’s security problems. This appeal was contained in a statement titled, ‘APC Welcomes Release of 29 Kaduna College Students’, which was signed by the party’s National Secretary, Sen. John Akpanudoeudehe, in Abuja, on Thursday. According to him, the APC was delighted about the release and safe return ...