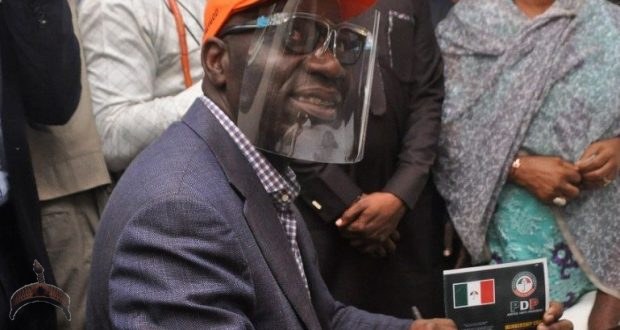 Posted by: Lolade in Politics Comments Off on Obaseki: Some APC Governors Are Supporting Me

Godwin Obaseki, governor of Edo state, says some governors of the All Progressives Congress (APC) are still supporting him despite his defection to the Peoples Democratic Party (PDP).

Obaseki announced his defection to the PDP on Thursday following his disqualification from the primary of the APC.

The APC panel had cited “defective” certificates as the reason for screening him out of the race.

But speaking with reporters after being screened by his new party, the governor the same certificates that the APC rejected were the ones he presented to the PDP screening committee without any issue.

“The screening was fair, it was very professionally done. You could see objectivity and I presented all my certificates- my secondary school, higher school, university and my National Youth Service Certificates, so that they can look at them and see if there are inconsistencies in them. You can ask the screening committee if there are any inconsistencies in any of them.”

On his support base, he said: “I thank God that I enjoy national support not just from my colleagues from the APC. I think the support is national. There are elder statesmen who are apolitical, there are traditional rulers.

“I have people from different spectrum of the society who come around to support. Generally, I think Nigerians are generally fair-minded people. They are people who do not accept injustice.

“From what I have seen over the past several weeks and months, the support is just across board. It is not just from APC governors alone.”

If he clinches the PDP ticket, he would swap roles with his rival in 2016. Osagie Ize-Iyamu, whom he defeated in the last governorship election, has crossed over to the APC and he is believed to enjoy the support of the leadership of the party.

Adams Oshiomhole, suspended national chairman of the APC, is believed to be supporting Ize-Iyamu.

Oshiomhole was instrumental to bringing Obaseki to power.

Previous: Checkout what an applicant included in CV
Next: Fidio: Ipinle Eko 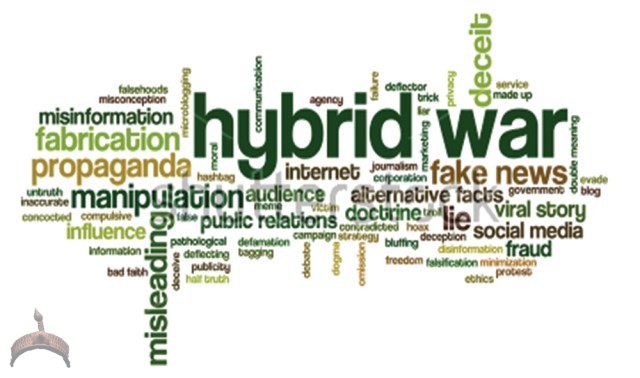