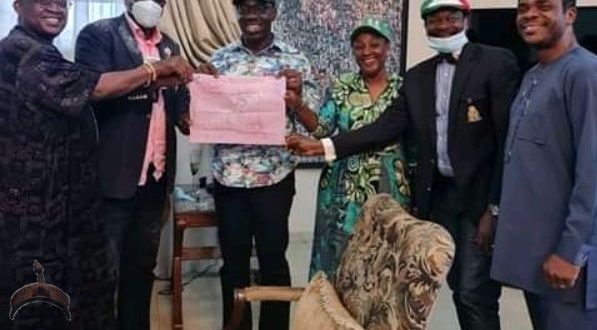 Posted by: Lolade in Politics Comments Off on Photo: Obaseki Receives Election Results Sheet From INEC

Governor Godwin Obaseki took to his Twitter page to announce that he has received the result sheet of the 2020 Edo gubernatorial election from INEC, Ooduarere reports.

“I have just received the results sheet of the Edo governorship election from @inecnigeria, which provides details of the polls cast on Saturday. I appreciate Edo people for their support and unflinching resolve to reward our hard work.

Congratulations to all of us once more!”

Ooduarere reports that Obaseki of the PDP polled a total number of 307,955 votes to defeat his main challenger, Ize-Iyamu of the APC, who scored 223,619 votes. Governor Obaseki was returned elected after polling the highest number of votes in the election. 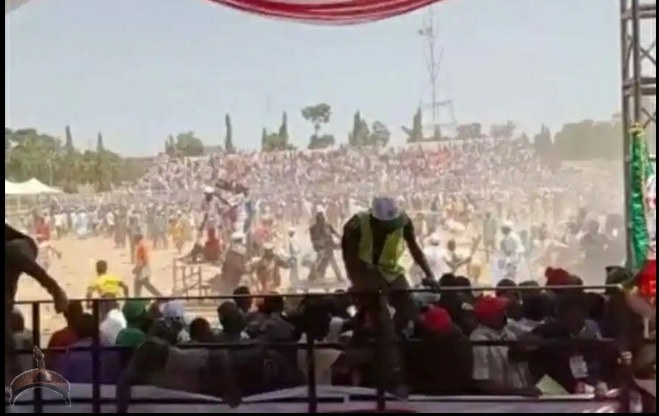