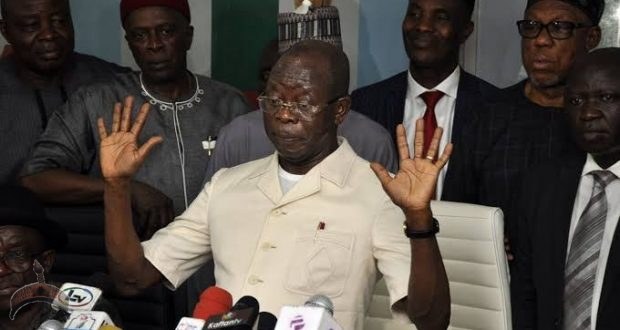 Posted by: akinde.adedeji in Politics Comments Off on You Pig, You Empty Brain: Oshiomhole Blasts DG PGF Salihu Lukman

Former national chairman of the All Progressives Congress, Adams Oshiomhole tongue-lashed Salihu Lukman, the director-general of the Progressive Governors Forum(PGF) on Monday, likening him to a pig and an empty brain.

Lukman had suggested that Oshiomhole in embarking on Edo governorship campaign wants to re-contest the APC chairmanship.

Salihu Lukman has been throwing barbs at Oshiomhole for some time, in press releases, but today Oshiomhole fired back.

“lt takes an empty brain to suggest that I only want to stage a come back to become the national chairman. For what? To go and do a reset?

He added that his central role in the ongoing campaign for the election of APC governorship candidate, Pastor Osagie Ize-Iyamu, had nothing to do with such interest.

“So my attitude is not to reply the noise and it is coming from somebody who says he is an employee and appointee of Progressives Governors Forum.

“He is just like the cowards that are using him that are not able to come out.

“Otherwise, you should ask this guy, who is now an election expert. He contested for Senate against Makarfi, he lost.

“He even contested against governor El-Rufai during the primaries and he lost, before Bagudu unilaterally appointed him the DG.

So, if he is now the spokesman abusing me and all of that, you want to drag me to his level? No!

“A gentleman does not wrestle with a pig, if you do you will always be stained and I don’t want to get into that.

“You see, what I want the media to interrogate is: When I was removed as national chairman, Edo was APC. So do I have to win Edo to become the chairman?

“So, what they don’t understand is that, it is not the office of chairman that made me who I am.

“It is my pedigree from my days as labourer in the textile industry to be the general secretary of textile workers all over Nigeria and becoming the president of NLC.”

Previous: Comparing Bitcoin to Stocks
Next: $500b Chinese Loans: Reps Forced Into 30 Minutes Break After Heated Argument With Amaechi 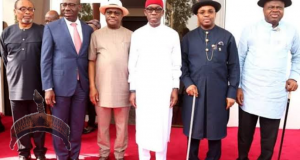 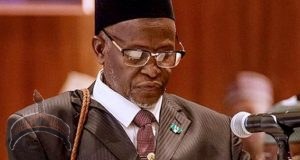 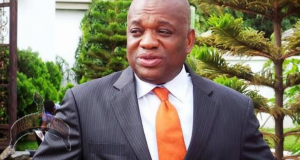 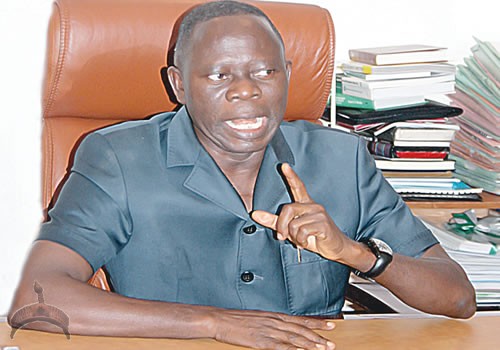 Adams Oshiomhole, national chairman of the All Progressives Congress (APC), says the party has continued to win elections despite the speculation of crisis in its fold.