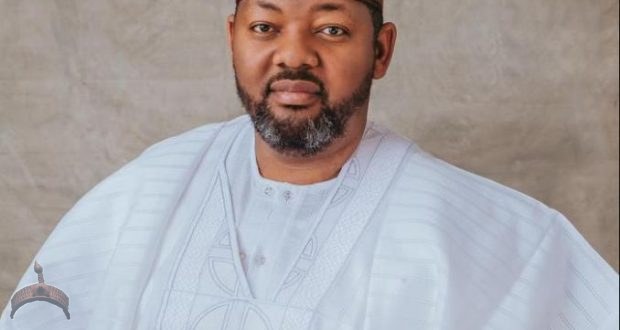 Posted by: AbubakarMuhd in Politics Comments Off on Youth Leader: Nigerians Will Vote APC Despite Falling Naira, Killings

The youth leader was reminded of his criticisms of the administration of former President Goodluck Jonathan when the exchange rate was slightly about N200/$1.

When asked if Nigerians would vote for the APC next year given the fact that the current exchange rate in the parallel market is roughly N570/$1, Ahmed argued that when President Muhammadu Buhari took office in 2015, oil prices plunged, causing a scarcity of foreign exchange.
He said Nigerians would understand this when they head to the polls next year.

When asked if Nigerians would vote for APC in 2023, Ahmed responded, “Yes, I think more numbers will come, and let me tell you the reasons so we don’t have false equivalences of comparisons. When we talked about this in March 2015, how much was a barrel of crude oil going for in the international market? $100, $140?
“It was an average of $120 to $140 so we had a lot of money coming in and we had two million barrels per day of production. When we came in 2015, by November or so it fell to about $38. At some point, the production of a barrel of crude was about $20 and we were selling it for $21, $25, $30, making a net profit of about $10. And we knew we had an infrastructural deficit.”
He added that when the matter is put up for a debate, the facts would be laid bare before all Nigerians.
“I am not going to sit down and say we can sing Kumbaya and say we have not had challenges but I think when it is time for debate, to discern not emotional headlines, to dissect and take these headlines bit by bit, I think we will still have a winning argument and we will have a reason to go back to the people to say I know where we are not supposed to be but we are not where you used to be,” Ahmed said.

Responding to screaming headlines of bandits killing Nigerians every day, the APC youth leader said it was true that the North-West was facing serious security challenges.
He, however, argued that the Buhari regime had funded the military more than previous administrations such that the insecurity in the North-East had reduced. He added that Nigerians will consider this when making their decision.
When asked if Nigerians will vote for the APC again despite the insecurity, Ahmed responded, “I do know for a fact that the security agencies and the government are doing all it can to turn the tide. Security has improved in the North-East. It has reared its head in some parts of the North-West and the North-Central.

“I understand the headlines when it comes to insecurity. We will not say it is ok, everything is fine but I do know that the government is doing all it can to turn the tide in terms of insecurity. So yes, like I said when you look at the indices and all that it has done. There has never been any government in the history of this country that has given the security agencies the resources and the backing and the backing that this President has given them,” Ahmed argued.

On whether Nigerians will still support the APC next year, he stated, “As I said, when it comes to the issue of the party selling its manifestoes and ideas based on what it has done in the last eight years, I think we can make a case and we can break it down for people to see. So, I am confident that we will be able to make that case.” 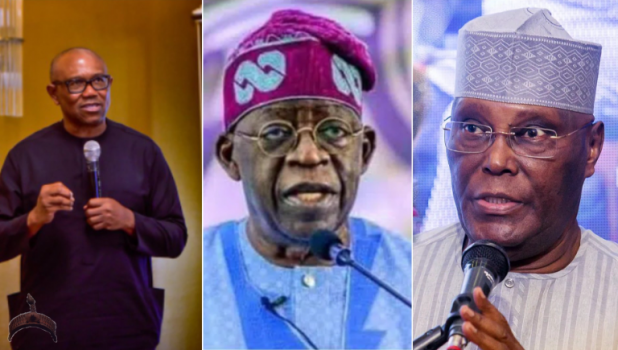