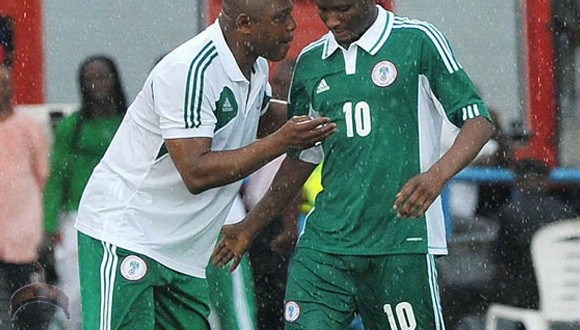 Posted by: Lolade in Sports Comments Off on Mikel Obi Has Been Ignoring All My Calls & Text Messages – Stephen Keshi

Speaking recently with NationSport, the national team handler said he heard about the Chelsea player’s  injury and had put a call across to him to know his state of health. He was however shocked that his calls were not picked and returned and he didn’t reply his text messages either. 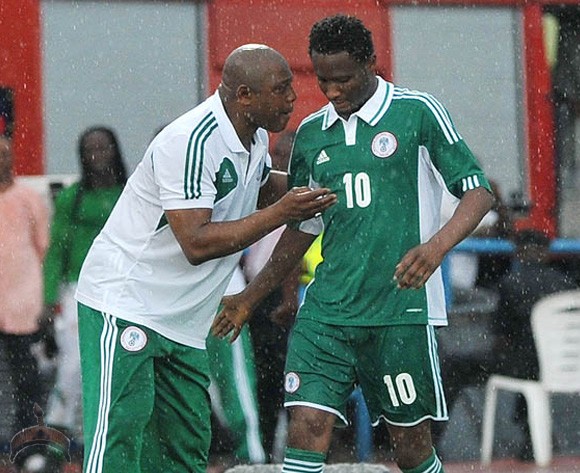 “When I heard that Mikel was injured I tried severally to get him on phone to ask after his health but surprisingly he did not pick the calls. I sent text messages too but up till now that I speak with you he hasn’t called back or sent me text.

“This is unlike him anyway and it doesn’t mean that I won’t try to call him again. Since he is a member of the team, my duty is to call every member of the team to know their well-being and condition.  I also believe that he will call me since we have the national business to do together.”

He added that the case is not with Stoke City player, Osaze Odemwingie who had a surgery September last year and just resumed to his club.

“I have been in constant touch with Osaze since he had his surgery and I am happy he is back on the pitch playing again. I spoke with him again three days ago. I have been calling all the members of this team and I can assure you that they are all ready for the task ahead.” He affirmed.

Previous: Controversial Singer, Skin Expert & Entrepreneur, Dencia Returns To Nigeria After Two Years
Next: ‘My wife &I fight a lot, we argue every time but she is my friend & I love her “- Reminisce 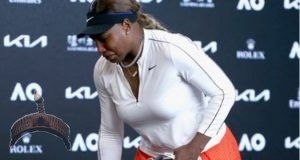 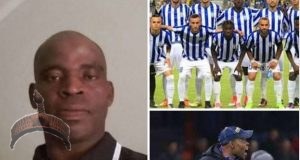 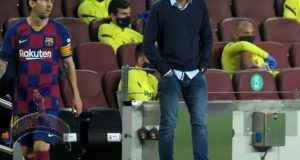 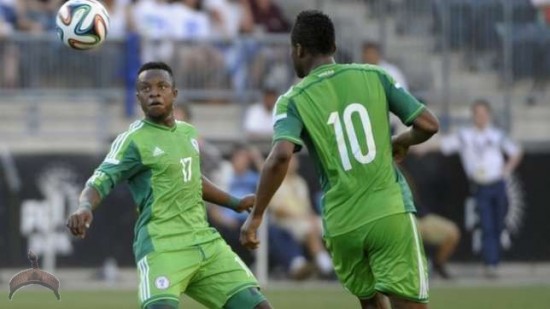