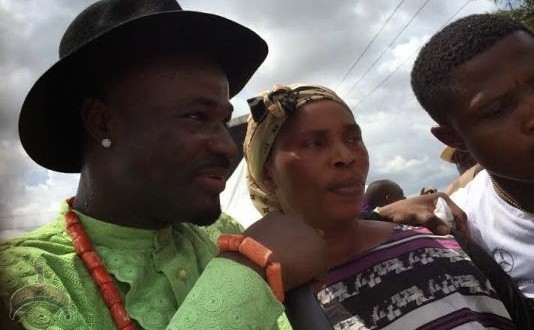 Posted by: Lolade in Family Comments Off on Pic: Harrysong pictured with step mother at father’s burial 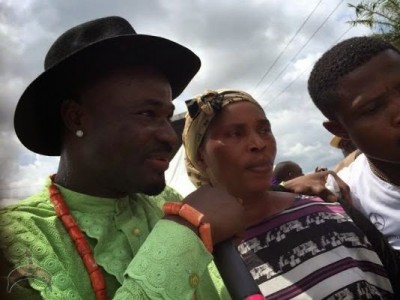 The reconciliation didn’t end there as the singer further made it public during his performance, where he sang a special rendition of his song, ‘Story’ to the delight of his kinsmen and the crowd in attendance.
Recall that a few months ago Harrysong released a song titled Story, where he told the story of his life as well as the harsh treatment he received from his step mom. The whole story was yesterday re-written, when he performed another version of the song and said his step mother, showed him love.
Analyzing why he sang the song, Harry said,
“I sang the earlier version of this song out of anger, but today, I have assumed the position of a father and a husband since my father is no more and I have realized that my step mom actually used those extreme correctional measures because she loves me and because I have released my mistake, I’m doing this version of the song to tell the world how much she loves me.
His step mom who was full of tears all through the performance at the family meeting, also apologized to Harrysong for treating him badly then.

Harrysong lightened his hometown, Ogbe Ijoh with an electrifying performance alongside his record label boss, Kcee, who didn’t disappoint the massive crowed cheering , singing along and danced with him.

Previous: Missing NNPC $20b: sanction PWC for deceiving Nigerians, Adeola tells Buhari
Next: Nkan be: Man elimantes woman after dumping her to marry her sister. 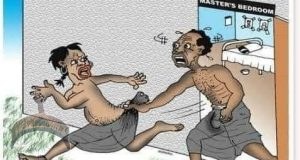 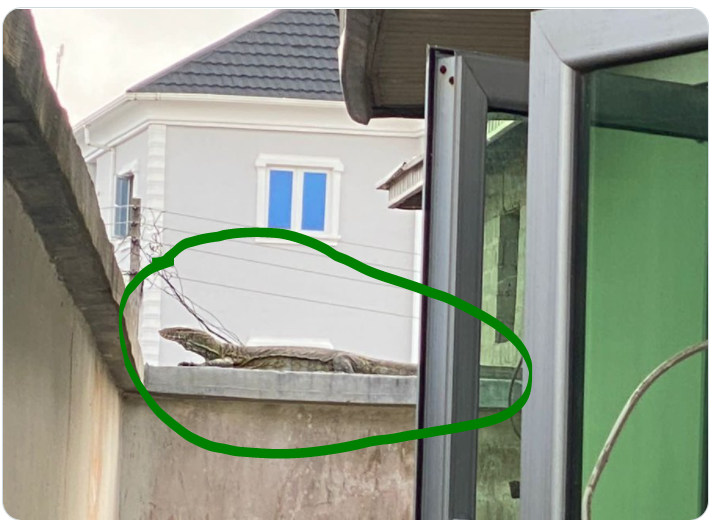 Shocking: Lady narrates how her dog found a big lizard(lacoste!)

Soo… earlier today I was in a class and my dog started barking like crazyyyy, I even yelled “Oscar stop”, when I do that and he’s just tryna mess around, he stops; at least for a while. But my guy kept barking and barking like never before, that’s how I ran out and thisss!!! I mean he always barks when he sees a crab so I could swear it was a crab!! Man it was SO HUGE!! I could only ...