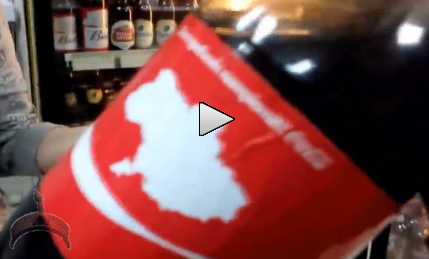 Funny Video of the day: Ukropatriot vs Coca-Cola

Posted by: Lolade in Foreign Comments Off on Funny Video of the day: Ukropatriot vs Coca-Cola

Note: to be really really honest, I think that this is a fake.  But a very funny one.  The true story is that Coke in Russia did not include the Crimea on its initial map, and then decided to add it, which, of course, might have made some Urkopatriots angry.  But still, I cannot imagine Coke making a map of the Ukraine for the Ukraine without Crimea, so I think that this is probably a Russian fake.  But a hilarious one nonetheless.

Previous: 8 Things in March: Takeaways from the Senate
Next: Freeze shades IG user that called him out- 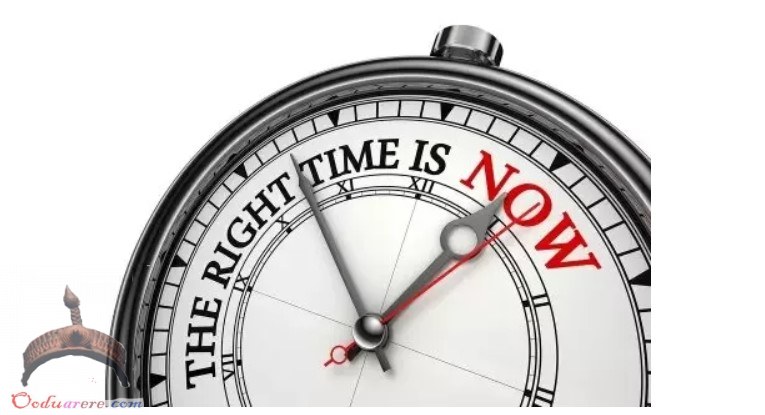 4. Don’t do what your friends do If your friends’ activities (such as using drugs or drinking excessively) don’t align with your values, it’s okay to choose different activities. 5. Don’t just blame your parents It’s important to take responsibility for your own life and not blame your parents for everything. 6. Don’t wait for the “right time” The right time to take action is now. Don’t let your ambitions remain a dream.