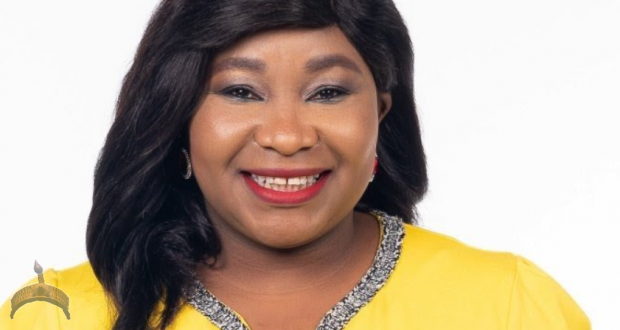 Posted by: Lolade in Foreign Comments Off on Yemi Adenuga Elected As First Female Nigerian Councillor In Ireland

Miss Yemi Adenuga elected as first female Nigerian councillor in Ireland Gogglebox star Yemi Adenuga is the first female Nigerian councillor to be elected to a county council in Ireland.  Ms Adenuga, noted for her entertaining appearances on the most popular Virgin Media TV show was elected this two nights ago for the Navan electoral ward after running as a Fine Gael candidate.

GOGGLEBOX Ireland star Yemi Adenuga has won a seat for Fine Gael in Meath County Council.
Yemi and her family, who moved to Ireland from Nigeria in 2000, are stars of the popular Virgin Media One show.

Ms Adenuga told the Meath Chronicle newspaper: “It is an exciting for migrants in this community.

“I am so happy for young people of ethnic communities.

“On the doorstep, they were excited that I could do this.”

Yemi works as a personal and business development strategist.

Her husband Deji, is a well-known Nollywood actor, who reportedly splits his time between Ireland and movie sets in Nigeria. 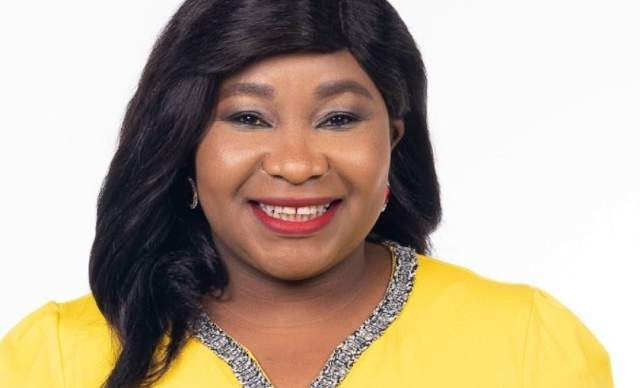 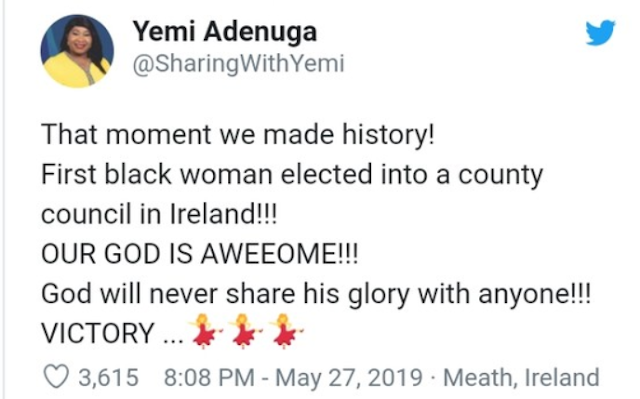 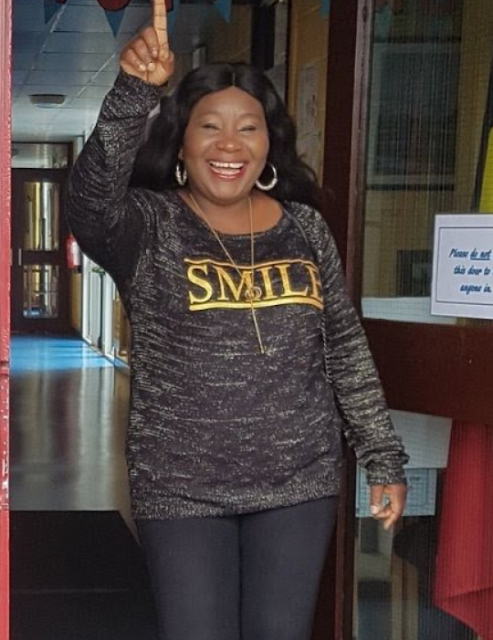 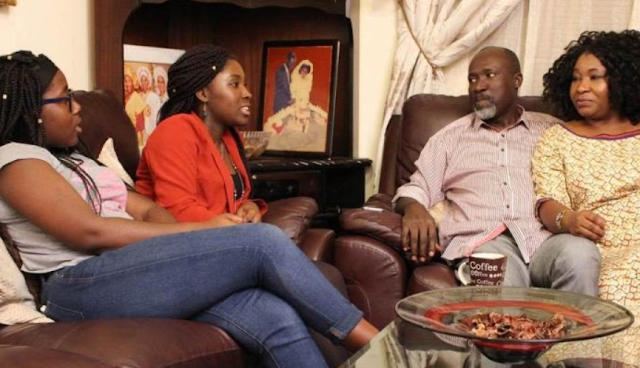 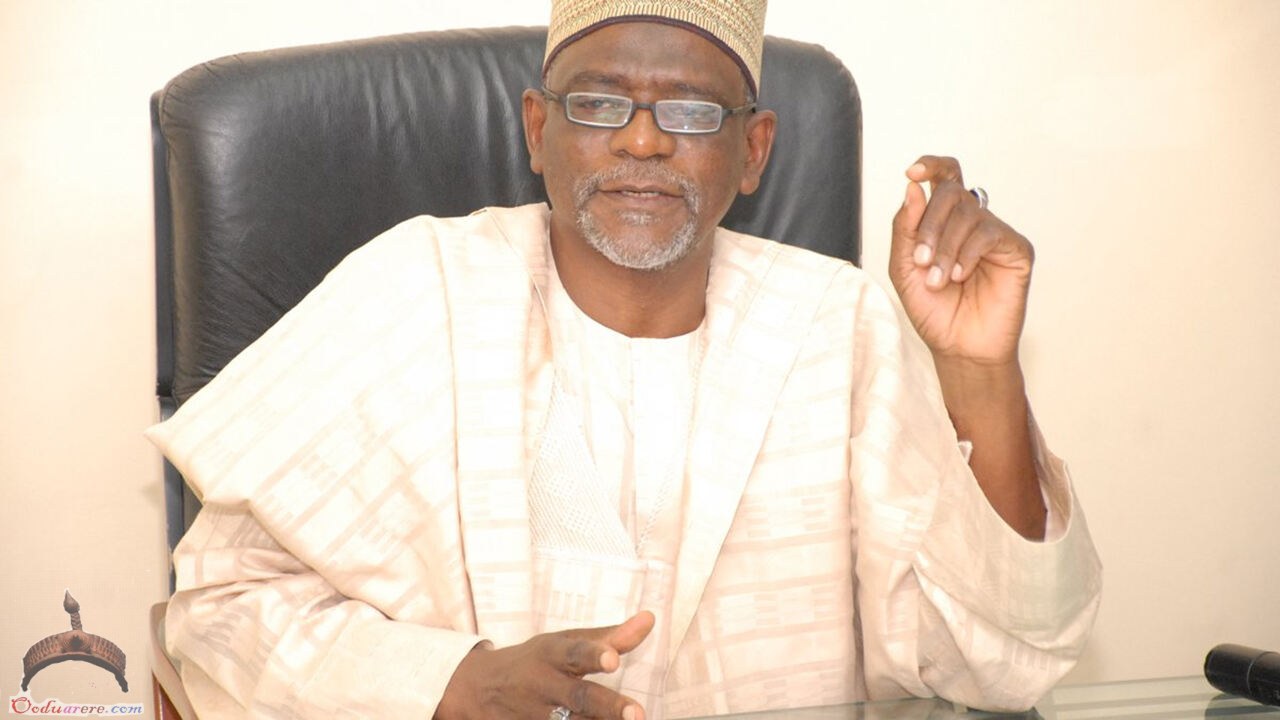 Deji Elumoye in Abuja The federal government has approved a new National Language Policy which makes the mother tongue a compulsory medium of instruction for public primary school pupils. Making this disclosure Wednesday was the Minister of Education, Adamu Adamu, while briefing reporters on the outcome of the Federal Executive Council (FEC) meeting presided over by President Muhammadu Buhari at the State House, Abuja. While explaining that government is aware that its implementation will be difficult, the minister revealed that ...