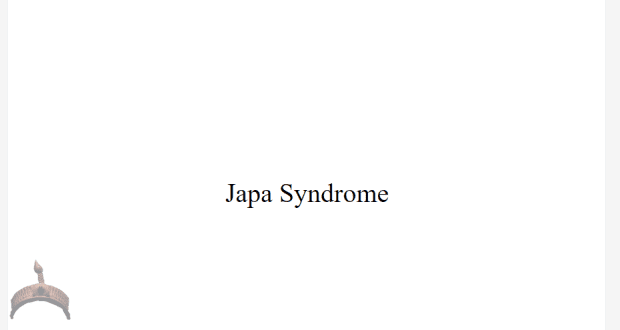 Japa Syndrome is the situation where someone has been striving so hard to make it in their current location unable to fulfill their aspiration and thinks the only way out is to exit the environment in search of a greener pasture elsewhere outside the border of their current location. Usually with huge hope life would be better outside their home country. The syndrome occurs when the subconscious has already made up the mind of the host that the only way out of this mess is to travel out.

Take, for instance, a worker who has been a cashier staff in a bank for a period of 9 years or more without any promotion can actually lead to frustration and Japa syndrome.

The Nigeria Immigration (NIS) has cautioned Nigerians on the dangers of irregular migration, so as not to waste their future.

The Comptroller-General of Immigration, Mr. Isah Jere, gave the warning in Abuja on Thursday at a news conference.

Jere, who was represented by Mr. Tony Akuneme, the NIS Public Relations Officer said the service was committed to sensitizing Nigerians on the dangers of irregular migration

“People are being brainwashed by agents of irregular migration and you think life is better on the other side.

“Who says there are no beggars in Canada, the USA, or the UK?

“There are beggars and homeless people in these countries you are rushing to,” he said.

The NIS boss said one could travel if the person has a legal job waiting, admission into school, or any concrete legal means of survival.

“If the young people are told that the Libya they are going to is not better than Nigeria, that will at least give them a rethink.

“You can’t be excited going to a country you know nothing about”, he said.

According to him, some of the young people rushing out don’t even use the Nigeria passport issued to them.

“So what’s the point in getting a document that you don’t need and putting pressure on the system?” he asked

The CG urged the media to help in educating the citizens on the dangers of illegal migration. 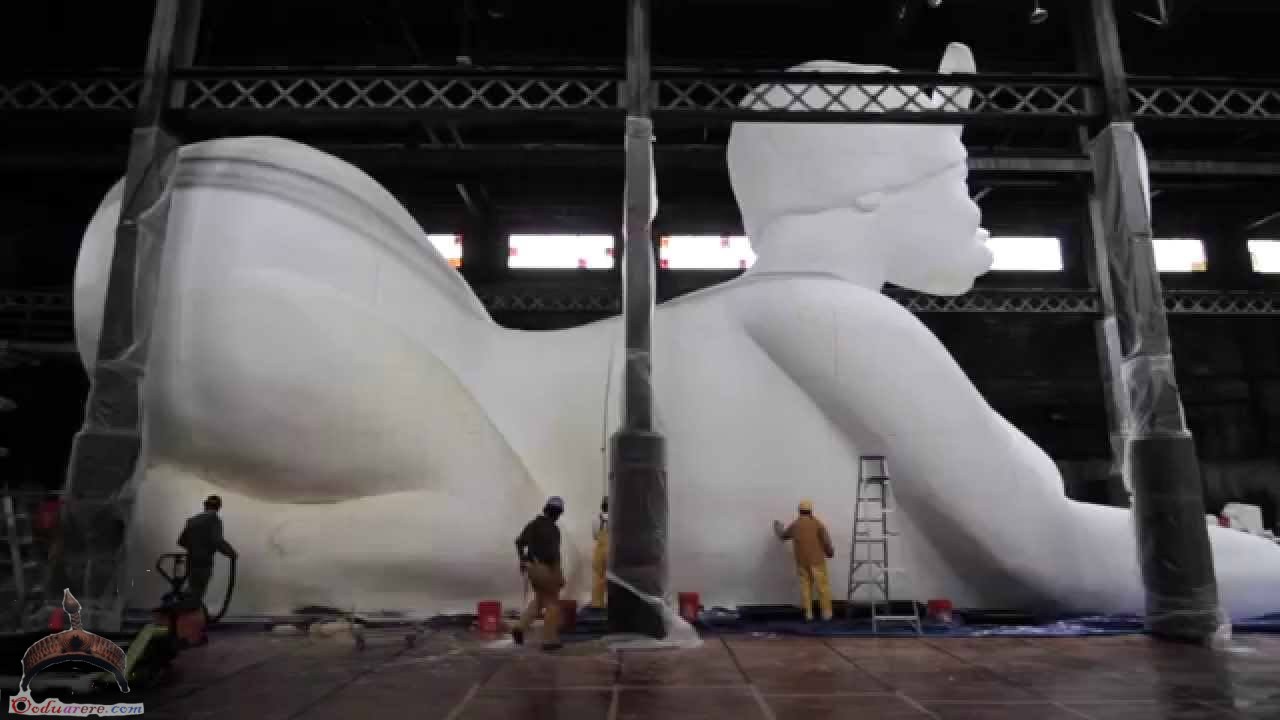