In accordance with a written report released yesterday November 11th by the United Nations High Commissioner for Refugees (UNHCR), 13,000 Nigerians fled from Nigeria to Cameroon in October after the attack and capture of Mubi town in Adamawa state by Boko Haram members.

Based on the report, which you will find here, some 13,000 Nigerian refugees mostly women and children, fled Mubi town in over 300 vehicles and settled in towns of Guider and Gashiga in the North region of Cameroun and to Bourha, Mogode and Boukoula in the Far North of Cameroon.

Though some Cameroonian nationals say all of the Nigerians that arrived their villages have returned to Nigeria and have settled at the refugee camps create in Yola, the Adamawa state capital, the UNHCR say it’s investigating claims that people who returned to Nigeria were forcefully sent back

“We’re also examining claims that a few of these refugees might have been forced to come back to Nigeria. We’re seeking assurances from both Nigeria and Cameroun that the return of these folks was done on a voluntary basis. Cameroun is hosting tens and thousands of refugees from Nigeria and Central African Republic and we encourage Cameroon to carry on using its policy of welcoming refugees,” UNHCR said. 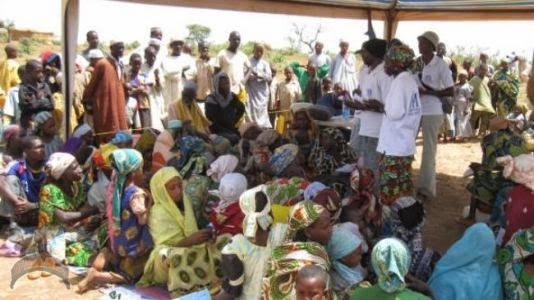 Previous: What reasonable thing has Oshiomhole done in six years?
Next: Chelsea handler ridicules Kim K’s backside pic with a n@ked pic of her own 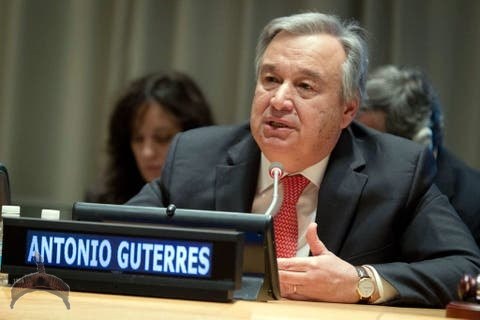 The United Nations Secretary-General, António Guterres, has called for an end to police brutality and attack on #EndSARS protesters in Nigeria. The UN scribe, who said he is following the developments in the country, condemned the killing of activists demanding police reforms in Lagos and other parts of the nation on Tuesday.Guterres in a statement on Wednesday also expressed his condolences to the bereaved families and wished a speedy recovery to those injured. He called on the authorities to investigate ...