Don't Miss
Home / News From Nigeria / Breaking News / 5 fabulous Nigerian Festivals You should watch out For! 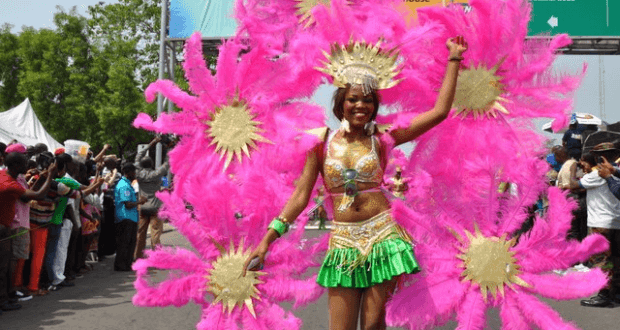 5 fabulous Nigerian Festivals You should watch out For!

Posted by: Lolade in Breaking News, Education Comments Off on 5 fabulous Nigerian Festivals You should watch out For! 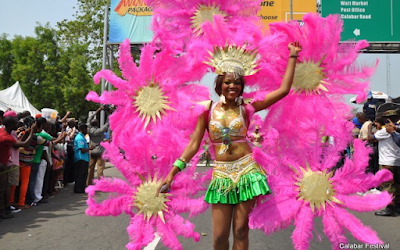 Christmas is around the corner and Nigeria has become a travel destination to watch out for!

All over the country, the influx of tourists have reasonably increased as governments at both the federal and state level begin recognizing the strategic importance of tourism and with this development, there has been an appreciable rise in the number of festivals organised in different parts of the country.

In this list of festivals are some jamborees that stand out due to their spectacular organization and  unique activities. Jovago.com, Africa’s No 1 hotel booking portal identifies these peculiarities and the events to find them at.

On the last day of the Eid El Fitri celebrations, sons and daughters of Ijebu heritage as well as visitors from far and near troop into Ijebu Ode in Ogun state to mark the Ojude Oba festival. The pomp and pageantry that trails this festival are simply amazing. The activities list includes skilful horse riding, gunshots, parade by different age grades (regbe regbe), food and music.

Tagged Africa’s biggest street party, the Calabar carnival is indeed one to look forward to every December. This is because Calabar is a choice tourist destination in Nigeria and Africa at large. The Calabar carnival train converges at the U.J. Esuene stadium after revellers have walked for 12 kilometres from the starting point at the Millennium Park each year. Participants adorn gorgeous attires to outshine other teams and gyrate to vibrant music all day long. 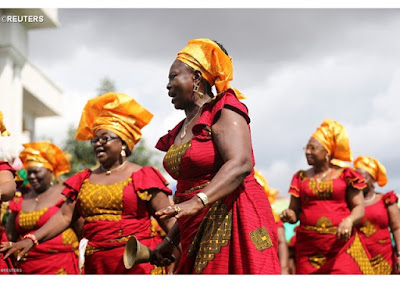 The Ofala festival is held across South-East Nigeria but most celebrated in Onitsha, Anambra state. The aim of the festival is to preserve the culture and traditions of the Igbos.

The event takes place at the palace of the Obi of Onitsha – Igwe Nnayelugo Nnaemeka Achebe for two days as rites cleansing the land are performed amidst music and dance. Interestingly, this is the only time of the year the people can mingle with their Igwe. It

A four-day event held in Argungu in Kebbi state, North-Western Nigeria. It is the biggest and most publicized fishing festival in the country. The festival is primarily about fishing and on the final day, thousands of fishermen converge at Malan Fada River with the aim of catching the biggest fish. 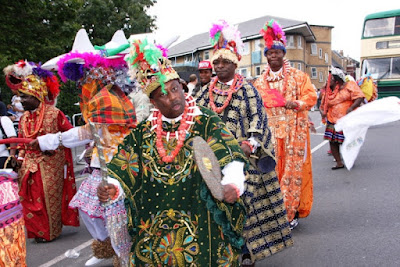 Culture favours Osun state as it is home to the Osun-Osogbo grove, a UNESCO world heritage site and the acclaimed Osun-Osogbo festival.

The festival is held in August for two weeks and a high point of the celebration is marked on the final day when a virgin called the Arugba appears bearing the sacred calabash for rituals from the palace of Ata-Oja to the Osun-Osogbo river. 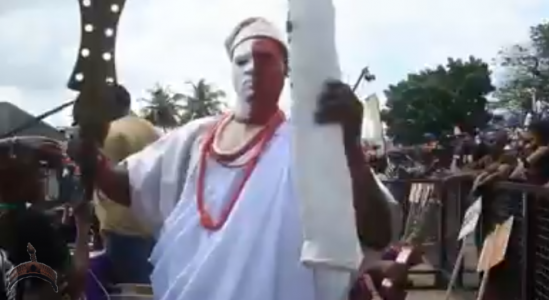