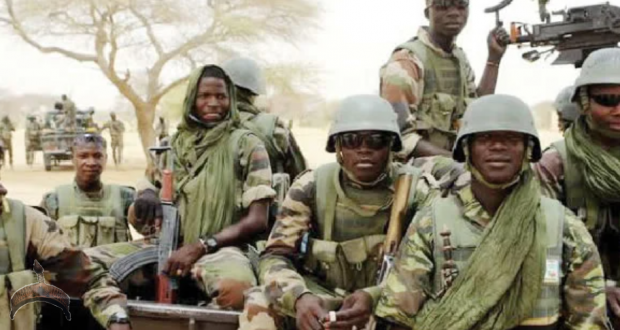 The Military Pensions Board said it has paid over 90,000 retired military personnel the second tranche of the owed 24 months arrears of minimum wage.

It was reported that retired military personnel, on January 5, protested at the Ministry of Finance Headquarters and Ministry of Defence to demand the payment of the minimum wage allowance, among others.

The Board, after the protest, paid 25% of the owed allowance to retired personnel in February.

In a statement by its chairman, Rear Admiral Saburi Lawal, the Board said the payment of another 25% of the owed allowance had been completed.

He assured that the Board would ensure complete payment of the arrears before the end of the year, subject to funds released by the Federal Ministry of Finance.

It read, “The Military Pensions Board wishes to inform our esteemed military retirees and the general public that the Board commenced payment of the second tranche of 25% of the arrears of minimum wage increments to eligible military retirees on Friday, May 6, 2022, and concluded the exercise on Tuesday, May 10, 2022.

“The payments were made to the various bank accounts of pensioners on the MPB payroll. Consequently, all eligible military pensioners are advised to contact their banks for their entitlements.

“This payment is the second installment being paid to eligible military retirees who are active on the Board’s database, and it is in fulfillment of the agreement reached between the Board and the Federal Ministry of Finance, Budget, and National Planning for quarterly releases of the appropriated sum in the first month of each quarter of this year.

“It is important to state that these payments are basically for arrears of increment in pensions of military retirees who are on MPB payroll between April 18, 2019, and April 30, 2021, occasioned by the new National Minimum Wage (Amendment) Act 2019.

Lawal also disclosed that all the Next of Kin of deceased military pensioners entitled to the same arrears had been paid in full.

He said, “It is also necessary to inform that all Next of Kin of deceased military pensioners entitled to these same arrears have been paid in full. Furthermore, the Board would like to inform our esteemed retirees and the general public that the MPB is up to date in paying monthly pensions and gratuities to our military pensioners/retirees and has fully settled the death benefits of all confirmed NOKs of deceased military personnel/pensioners. ” 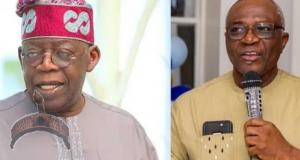