42 suspected members of Boko Haram were today Nov. 6th released to the Borno state government after investigations carried out by the Nigerian army showed they’d no ties with the sect.

Presenting the released suspects to their state governor, Kashim Shettima, the Deputy Director of Army Public Relations of the 7 Division, Col. Sanni Usman said investigations showed the men have been arrested at various times in Maiduguri and the rest in Borno state, had no reference to the sect. He announced a donation of N100,000 each from the Nigerian Army to the released men to greatly help rehabilitate and reintegrate them back in the society.

Receiving the men, the state governor thanked the army for conducting a comprehensive investigation. He also gave cash gifts to  the released men. 39 of the released suspects were Borno state indigenes while the remaining three were foreigners from Chad, Burkina Faso and Cameroon.

Among the released suspects, a 300 level student of the University of Maiduguri said “I never knew that I could be free again but today marks a fresh beginning in my life. I’ll tell my story to my grandchildren.” 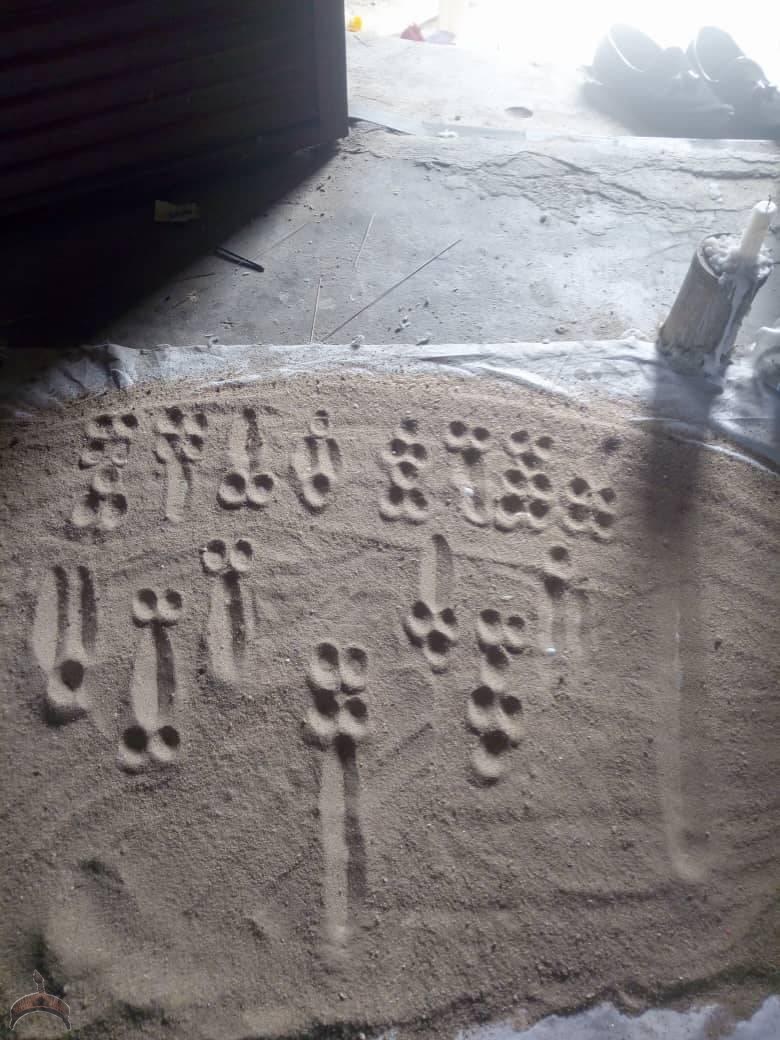