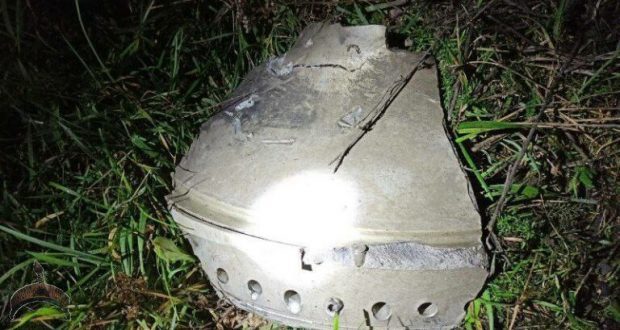 Posted by: BalogunAdesina in World News Comments Off on Russian Strikes Throughout Ukraine On November 15: Cities Plunged Into Darkness. Poland On High Alert

On November 15, at about 3 pm local time, an air alert sounded throughout Ukraine. The explosions were reported in almost all regions and cities of the country. Immediately after the attacks, power outages and interruptions of public transport began.

Emergency power outages continue in all regions of the country. Zelensky claimed that Russia fired 90 missiles at the territory of Ukraine, as a result of which the country’s energy system was hit. According to the deputy head of the office, Kirill Tymoshenko, more than 90 missiles were fired at Ukraine, while Ukrainian air defense allegedly shot down 70 of them. In total, 15 energy infrastructure facilities were damaged.

More than 7 million consumers were left without electricity, this is about 20 million people, said Deputy head of the presidential office Kirill Tymoshenko said.

Deputy head of the office of the President of Ukraine Kirill Tymoshenko said that most of the strikes were recorded in the center and in the north of the country. He called the situation with Kiev’s energy supply very difficult.

By the beginning of November, 40% of the energy infrastructure in Ukraine has already been damaged.

The Minister of Energy of Ukraine, German Glushchenko, said that on November 15th, the country had experienced the largest blow to the energy system since the beginning of the Russian special operation.

“This attack may affect not only the energy system of Ukraine but also the energy systems of some of our neighbors. Strikes are taking place across the entire energy sector of Ukraine: both on generation facilities and the electricity transmission system,” Glushchenko claimed.

Electricity supplies were disrupted in several districts of Moldova, in particular, in Chisinau, and the Transnistrian region. The Moldovan authorities explained that the reason was the automatic shutdown of the transmission line, through which the country receives energy from Romania.

Ukraine has suspended the pumping of oil through the Druzhba pipeline in the direction of Hungary due to a voltage drop, the official representative of Transneft Igor Demin said. Hungarian Prime Minister Viktor Orban convened the Security Council on the evening of November 15. Before the meeting of the Hungarian Security Council, Hungarian Defense Minister Krysztof Szalai-Bobrownicki held telephone talks with NATO Secretary General Jens Stoltenberg.

A meeting of the National Security Committee chaired by Prime Minister Mateusz Morawiecki has been urgently launched in Poland, after two missiles hit the territory of Poland amid the attacks in Ukraine.

Earlier on November 15, Polish Radio ZET reported that two rockets fell in the village of Przevodow in the Lublin district, which is located 8 km from the border with Ukraine. The Polish Fire Service clarified that the explosions occurred at a grain dryer, resulting in the death of two people, stressing that the causes of the incident are still unknown.

State Department spokesman Vedant Patel said that the United States is in close contact with the Polish authorities to establish all the details of the explosion that occurred near the borders with Ukraine.

Poland will strengthen air space monitoring together with its allies, Morawiecki said.

Poland has put all services, including special ones, on high alert, he added.

According to the photos from the area, the territory of Poland was likely hit by Ukrainian S300 air defence missiles. However, Warsaw is likely to blame Russia.

The Russian Defense Ministry called the Polish media reports about the fall of two Russian missiles on the territory of the country a “deliberate provocation”. The ministry added that there were no strikes near the Ukrainian-Polish border, and the debris depicted in the photos in the Polish media is not related to Russian weapons. 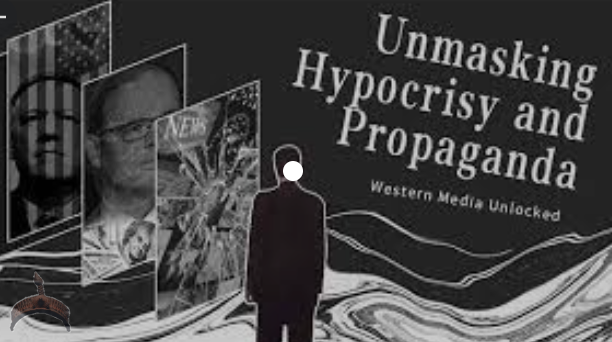 by Asia Teacher for Ooduarere via the Saker Blog As President Zelensky attains celebrity media status, revered by western political leaders and Hollywood’s glitterati all jostling for a photo shoot, let’s not forget the propaganda behind it and the consequences now beginning to emerge. The western propaganda we’re currently experiencing is nothing new. Today’s President Putin joins yesterday’s Middle East “monsters” as current Ukrainian Nazi militias become “freedom fighters” and the Russians become “Nazis.” Likewise, the previous Middle Eastern terrorist ...