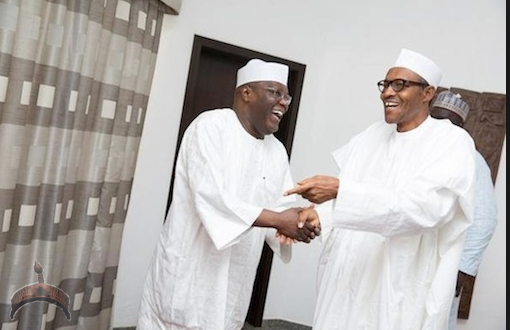 Posted by: Lolade in Politics Comments Off on Atiku Raises Alarm Over Presence Of Service Chiefs At Buhari’s Campaign Launch.

The spokesman of the Atiku Abubakar campaign organisation, Segun Sowumni has condemned the presence of service chiefs at an event to showcase President Muhammadu Buhari’s achievements.

The president also launched his campaign to get re-elected at the event tagged ‘Next Level’. It was attended by chieftains of the All Progressives Congress (APC).

Speaking with PUNCH on Monday, Sowunmi said the presence of the service chiefs showed that Buhari, as the commander-in-chief, had compromised the heads of the military agencies.

He said: “The problem with the security agencies is that they have not fully defined who they should be loyal to. The concern is that the commander-in-chief has some sort of relationship with them but when they elevate that relationship to a point where they begin to attend political events at the launch of the campaign of a political party, everybody must be scared.

“This is because it portends a very dangerous development which is that they have now got themselves involved in politics to the point that they are now the cheerleaders of another political party.

“I hope when we want to unveil our own political document in a public forum and if we invite them, they would be reasonable enough to attend since they now attend political events.

“We want to advise them to be removed from politics so that the opposition can feel safe. I am quite disappointed in President Buhari for exposing the military to such a compromise and we call on the international community to take note.”

Sowunmi said the development could imply that the military had started working for Buhari’s re-election. 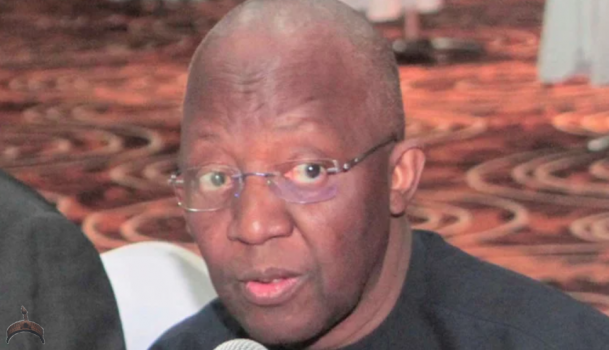