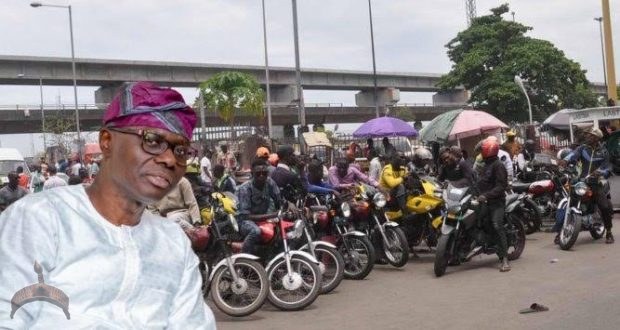 Posted by: Lolade in Politics Comments Off on ‘Change Is The Only Constant Thing’ — Sanwo-Olu Lectures Lagoscians On Regulating Okada

Babajide Sanwo-Olu, governor of Lagos state, says the decision to restrict motorcycles in several parts of the state was taken after a review of available statistics on accidents and crimes.

The governor was reacting to a statement he made while speaking at The Platform in October.

Sanwo-Olu had said his administration would harmonise okada operations and develop a regulation system for better accountability.

“To also solve the traffic issue of Lagos is also to talk about the okada issue; okada is everywhere, anywhere you see. Part of the things that we are going to be doing is not to leave anybody behind. People are currently using a system that is working for them,” he had said.

“You see some okada riders that are branded, that use smart ways to pay when you finish the journey. We are trying to harmonise all of them and be able to come up with a regulation system where we can account for every okada rider.

“We will know who they are, we can manage them. In fact, the solutions that some of them are bringing, they can disable those okadas remotely. That is where we are planning to get to but it is also something that we need to think through very well and be sure that nobody is disenfranchised.”

Critics of the governor had accused him of not keeping to his words but on Monday, Gboyega Akosile, the governor’s spokesman, told TheCable that Sanwo-Olu never mentioned whether a ban will be placed on motorcycles or not.

Akosile said the governor was not categorical in his remarks, adding that it would be incorrect to say he promised not to ban motorcycles in the state
“There is nothing like ban. We did not ban okada. The law has been there for years, what we have done is to reactivate this law. The past administration was the one that relaxed it and when they relaxed it, they saw the influx of these people into Lagos unchecked,” he said.

“What the governor said at The Platform is neither here nor there. We are looking at the current situation.

Do you know that the governor may have said something last year but between that last year and now, the dynamics would have changed? The only constant thing in life is change.”

The state government had commenced implementation of okada and tricycle ban in 15 local councils in the state since February 1.

Previous: This Is The Most Callous Gov’t Since Nigeria Became A Nation – David Oyedepo rain curses on terrorist, Blast Buhari
Next: Miyetti Allah Laments Alleged Death Of Four Herders, 108 Cows In Anambra 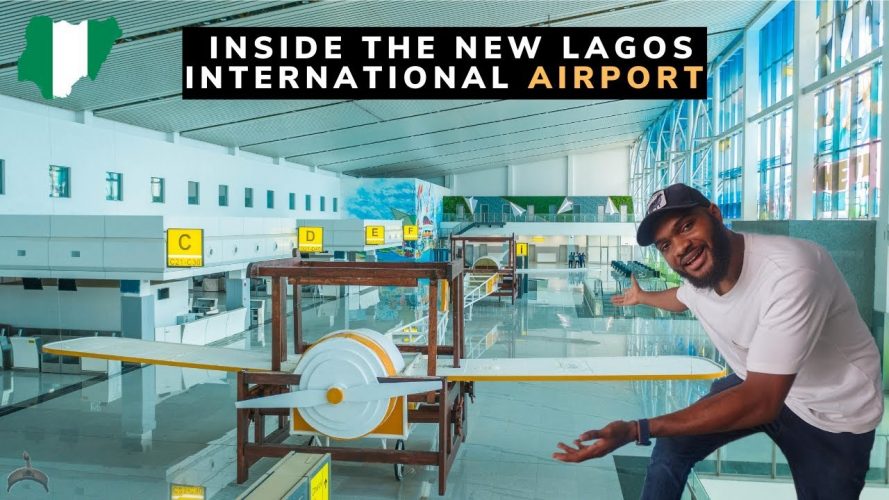 https://youtu.be/SwI4XMc0DCM Inside Nigeria’s New $38 Million Dollar International Airport in Lagos Nigeria is a video about me taking you on a tour of the New Muritala Muhammed International Airport which is one of the most beautiful airports in West Africa at the moment. I show you what it looks like inside here and how the new airport structure works. I also have a quick chat with the CEO of Spacefinish (Mr Remi Dada) which is an Architecture and Design company ...