Posted by: Lolade in Local News, Politics Comments Off on Theophilus Danjuma asks President-elect Buhari to probe Pres Jonathan for the sake of national interest 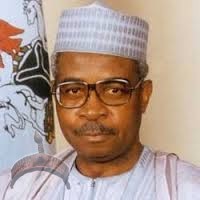 Former Defense Minister Danjuma made the call in Takum, Taraba State days after the Vice President-elect, Professor Yemi Osinbajo raised concerns about the huge debt President Jonathan was leaving behind for to Buhari’s government to inherit.

Commenting on Saturday, Danjuma lamented that the outgoing administration had nothing to show for incurring the debt it has and emphasized that a probe was needed to find out how President Jonathan’s Govt accrued this debt.

He said: “It is disheartening to know that the incoming government of Buhari will have to contend with a debt of over $60billion and there is nothing to show for this huge debt. Well, we would know what happened to these monies, because I believe that the Buhari administration has to, and should, in national interest, investigate the administration so that we would know what happened.”

“all the political parties are the same [and] very bad.” adding that “I rather steer clear of it. I support anyone who comes to me for money based on what I make of their person irrespective of political affiliations,” he said. 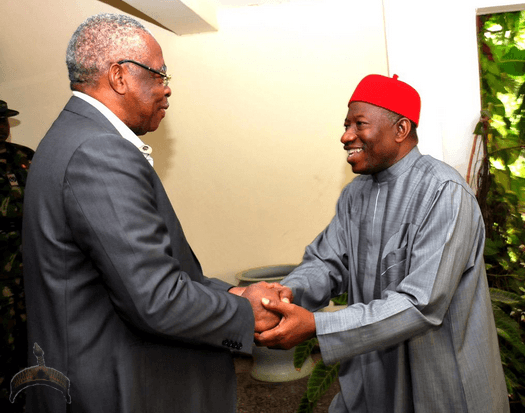 Today, President Jonathan paid a private visit to previous Minister of Defense, General Theophilus Danjuma at his home to talk about  approaches to have a smooth transition  on May 29th. Addressing the press after the meeting, Danjuma said president Jonathan has set a record in the historical backdrop of the nation by  conceding defeat. He said if previous Biafran warlord, Chukwuemeka Ojukwu had acted like Jonathan by yielding defeat, the civil war would have been maintained a strategic distance from. “The ...