Posted by: Lolade in Sports Comments Off on Sunday Oliseh appointed as new coach of Dutch side Fortuna Sittard

The former Nigeria coach and captain, Sunday Oliseh, has been appointed as head coach of the Dutch second tier club Fortuna Sittard, 10 months ago, after resigning as the Super Eagles coach. Fortuna Sittard confirmed his appointment on their website, saying he had signed an 18-month contract. Oliseh, 42, has an option to extend it for another season. He will take charge of training at Fortuna Sittard for the first time on 2 January. 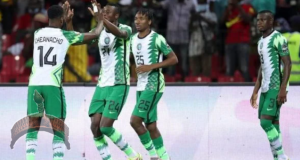 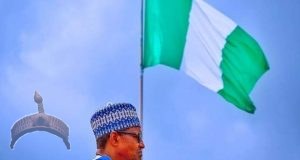 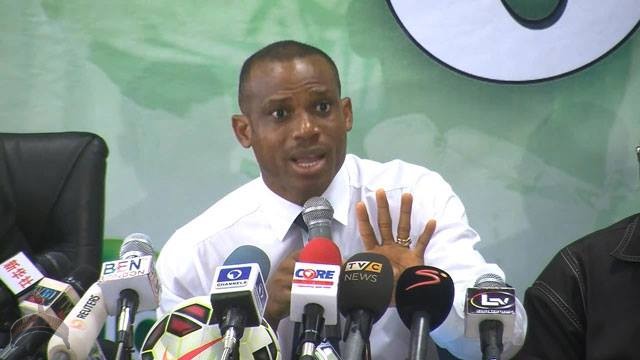 After just seven months and a few “misconceptions” with the NFF, Sunday Oliseh has surrendered as Super Eagles Chief Coach. He did so about 2 hours ago. While he did that, some Nigerians took to twitter to react to the news. Read some of their tweets when you continue after the page break: